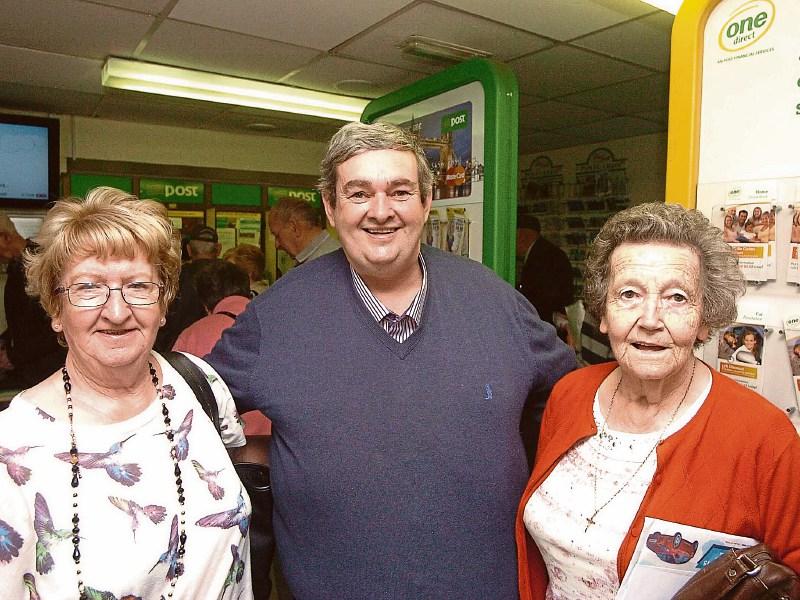 The Minister of State for Regional Economic Development Michael Ring has set up a Working Group to examine how post offices can act as community hubs.

This was a recommendation in the final report of the Post Office Network Business Group.

The Programme for a Partnership Government commits to acting on all of these recommendations.

The group recognised the value of the post office as a key piece of rural infrastructure that could revitalise rural communities and has recommended that a number of post offices could act as hubs, around which local social and economic activity would revolve.

The Post Office Hub Working Group, has been established to examine all aspects of this recommendation and report back to Government with recommendations on how this can best be achieved.

“It is my view and Government policy that An Post should remain a strong, viable company in a position to provide a high quality postal service and maintain a national network of customer focused post offices in the community,” Michael Ring said.

“The post office network plays an important role in serving the needs of business and domestic customers alike. I believe that the rollout of post office hubs could potentially be of considerable benefit to local communities and contribute greatly to rural rejuvenation.”

The group’s initial membership is drawn from the Irish Postmasters Union (IPU), An Post, the Department of Arts, Heritage, Regional, Rural and Gaeltacht Affairs, Irish Rural Link and also has community representation.

The group is expected to report back to Government before the end of the year.

Ardee Postmaster Michael Farrelly has welcomed the move but wants to see some concrete evidence that the Government is serious about the future of post offices and and expanding on the role they play in Irish country life.

“The post office has always been more than just a delivery business and a place to collect payments.

“It has always been a place of friendly human contact where people help one another out.

It's about time somebody in politics realised that.

“We had a previous Government that was only interested in pleasing its paymasters in Germany and elsewhere.