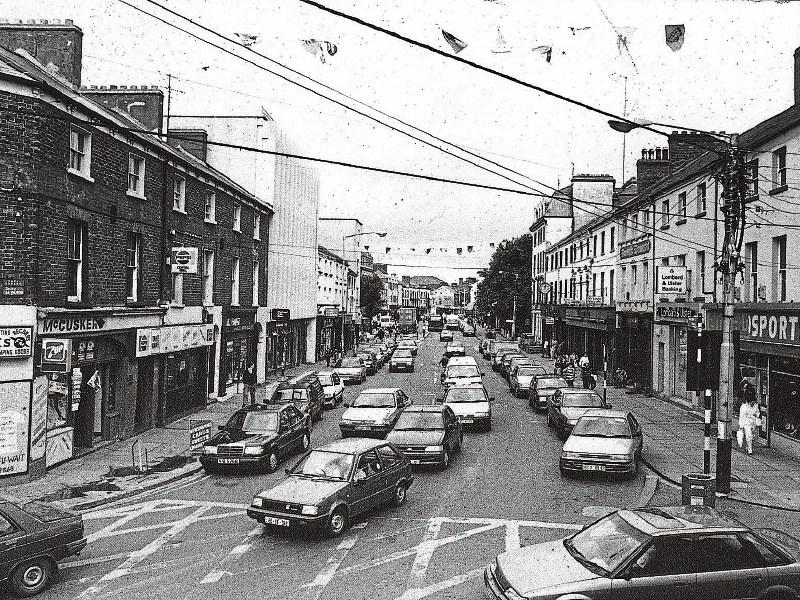 Fine Gael Deputy Peter Fitzpatrick believes a new task force set up by the Government to investigate the soaring cost of motor insurance premiums will be effective.

The task force will include include people from the insurance industry, Central Bank, consumer groups and the departments of finance and enterprise.

The annual rate of increase in motor insurance has gone as high as 38 per cent.

“The new task force will examine the insurance costs for the young and those over 65,” Deputy Fitzpatrick said.

“I am on the Oireachtas Transport, Tourism and Sports Committee and we will be calling in representatives from the motor insurance industry to explain these hikes.

“I have been contacted by many constituents recently,” Deputy Fitzpatrick said, “who are suffering due to rising premiums and in fact County Louth is one of the hardest hit areas, when it comes to rising insurance premiums.

“CSO figures show that insurance costs in Ireland have risen by almost 30 per cent since 2011, with motor insurance prices rising almost 34 per cent over the same period. This is unsustainable and must not be allowed to continue.

“The aim of the Department of Finance review is to identify the factors contributing to the increasing costs of insurance, and to recommend measures to improve the functioning and regulation of the insurance sector in Ireland, identifying the issues that can be addressed on a more immediate basis and those that need more long-term policy implementation.

“This work will be completed over the coming months.

“We must tackle the causes of rising insurance costs and bring them under control as a matter of urgency.”

Jobs Minister Mary Mitchell O’Connor has said that the first phase of the review, or task force, which was set up at the beginning of this year, dealing with motor insurance compensation, has been completed.

“The first phase of that review, dealing with the framework for motor insurance compensation, has now been completed and I understand the Minister for Finance expects to publish the report in the coming weeks,” the minister said.

"The next phase of the review will focus on the factors contributing to the increasing cost of insurance.”

The minister said a working group chaired by Department of Finance junior minister Eoghan Murphy has begun work on the second phase of the review.

The group has also “scheduled further meetings” for early September.

The minister said it is proposed that an interim report will be ready by the end of the year.

Fianna Fáil finance spokesperson Michael McGrath has already stated that there are major questions to be asked about competition in the insurance industry.

“Consumers are bewildered by these wild swings in premiums at a time when overall road safety levels have improved,” Deputy McGrath has stated.

“ In the absence of comprehensive industry data customers are asked to take the word of the industry that price hikes are justifiable.

“The establishment of a motor insurance database across insurers would increase transparency in the motor insurance industry and improve policy formulation without breaching commercial confidentiality,” Mr McGrath said.