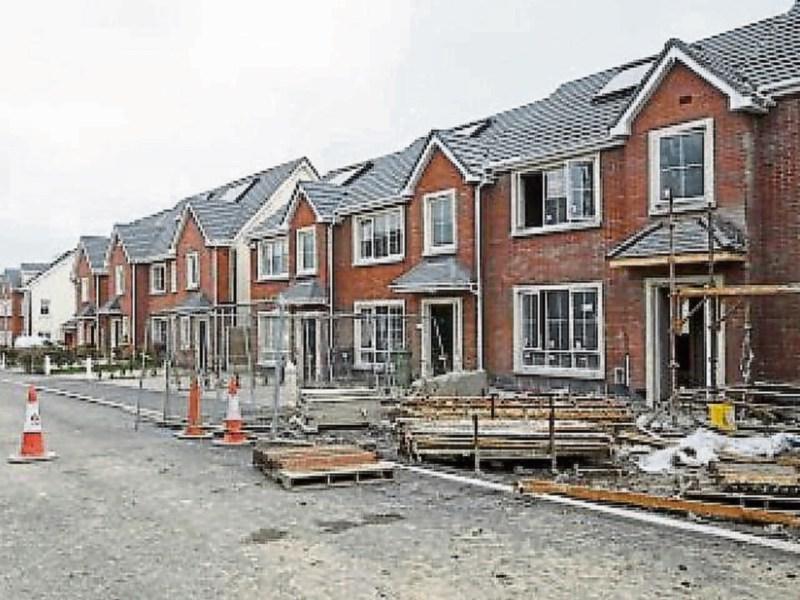 Louth had a housing turnover rate of 2.2 per cent between July 2015 and June 2016 according to the GeoView report published by GeoDirectory.

The national average housing turnover rate for the same period was 2.1 per cent. When Dublin is excluded the turnover rate falls to 1.5 per cent, highlighting the Capital’s effect on the housing market. By cross referencing the Property Price Register (PPR), the 2016 CSO Census of Population and the GeoDirectory Database, the GeoView report offers new, unique insights into the residential housing density, turnover, development and shortage in the country.

The database found that there were 2,015,260 residential dwellings across the country as of June 30th 2016. According to the GeoView report, detached housing accounted for the largest portion of this total at 39%, followed by terraced (27%) and semi-detached dwellings (23%). The level of apartments amounted to 181,213 as of the 30th June, with Dublin accounting for the largest share of this total (21.8%).