Ardee gets a new Garda Superintendent 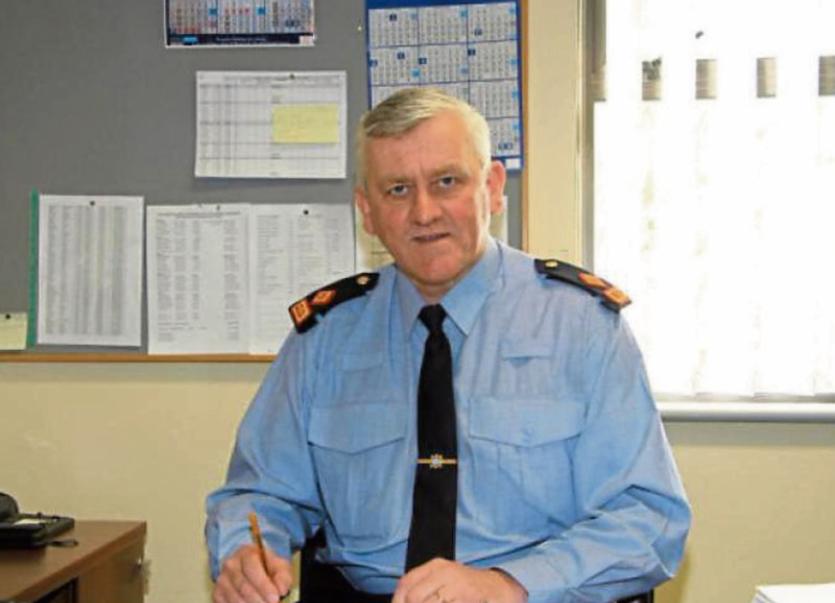 The Mid-Louth Garda Division has a new chief.

Superintendent Fergus Treanor has taken over from Supertintendent Andrew Watters who has moved to Drogheda.

Before that he was based at Carrickmacross where he was a detective inspector until 2015 when he left for Longford.

Mr Treanor has been a member of the force for over 30 years.

He was a member of the Carty Inquiry, which investigated claims of Garda corruption in Donegal and the Veronica Guerin inquiry.

Superintendent Treanor will firstly familiarise himself with the issues experienced by his officers in Ardee which prides itself on excellent community relationships which have built up over the years.

Three new sergeants have been appointed to the Mid-Louth Garda Division which brings the total of six sergeants based at Ardee.

At his last meeting with the Mid-Louth Local Policing Forum, Supt Andrew Watters said each sergeant is in charge of a particular unit in the division and the appointment of three new sergeants has made an enormous difference.

He said that after the tragic deaths of two of their colleagues, Det Inspector Garda Adrian Donohoe, and Garda Tony Golden, the Commissioner had ruled that the Dundalk division would be strengthened.

However, Ardee and Drogheda are now being strengthened.

He thanked the members of the policing forum for all their support and cooperation.

“I really enjoyed working with you and the people of the Ardee district,” he said.

Members of the forum thanked him for his pragmatism, professionalism, and his great sense of the importance of community life.