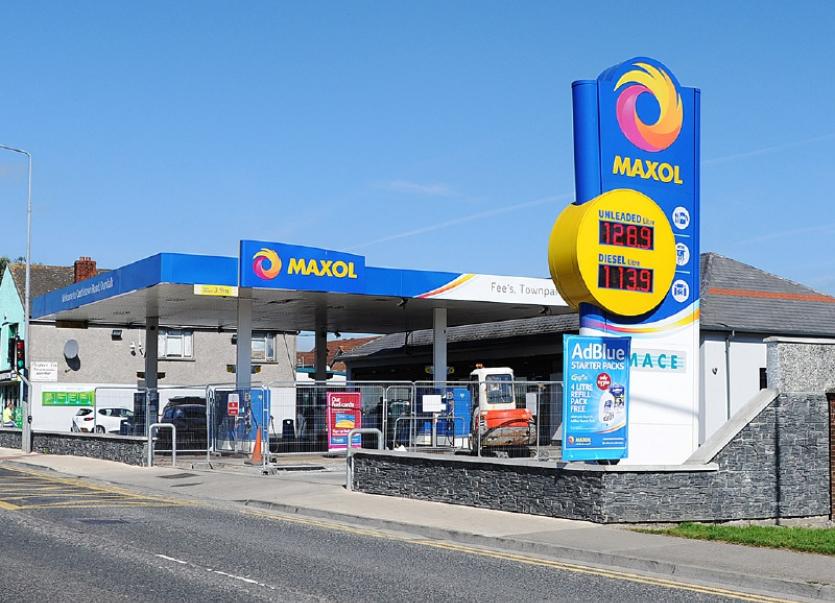 A man who robbed staff at a Dundalk filling station on Monday of last week had a scar on his face and a bandage on his right arm.

Gardai are looking for information about the man whom they said was wearing black tracksuit bottoms with red stripes on the side and a dark hood and white gloves.

The man threatened staff at the Maxol filling station on the Castletown Road Dundalk with a knife and forced them to hand over money from the till.

He fled on a bicycle going towards the centre of the town.

Gardai believe a number of people may have witnessed the robbery and have asked that they contact Dundalk Garda station 042-9335577 or the Garda Confidential number 1800 666 111.

On Saturday last an intruder broke into a house at Muirhevnamor Dundalk at around 4.45 - 5am.

The house was occupied at the time and the owners were awoken by the intruder. However nothing was taken.

Again anyone with information is asked to contact Dundalk gardai at: 042-9335577.

On a more pleasant note, a small amount of money was handed into Dundalk Garda station last Friday.

The money was found at Linenhall Street Dundalk by an honest passer-by.

The fire broke out at a barn at the Readypenny cross.

The brigades were called to the scene shortly after midnight.

Two fire appliances, one from Dundalk and a second from Drogheda and and a water tanker were used to tackle the fire.

The blaze was brought under control over the three hour period. 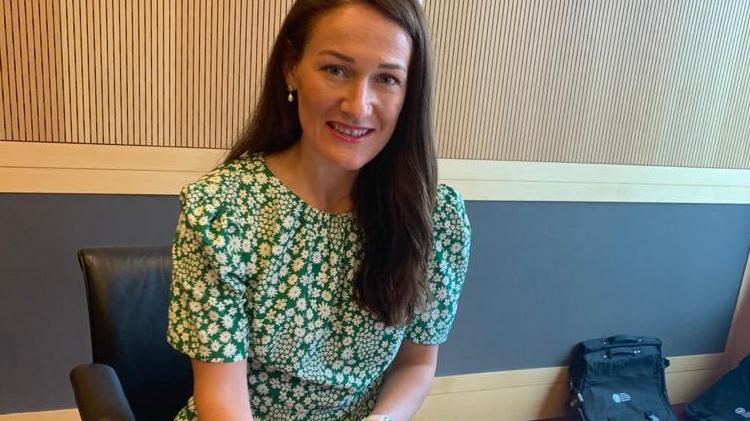