Who cares about Brexit: Dundalk is flying in Europe

Brexit and Europe and Dundalk FC 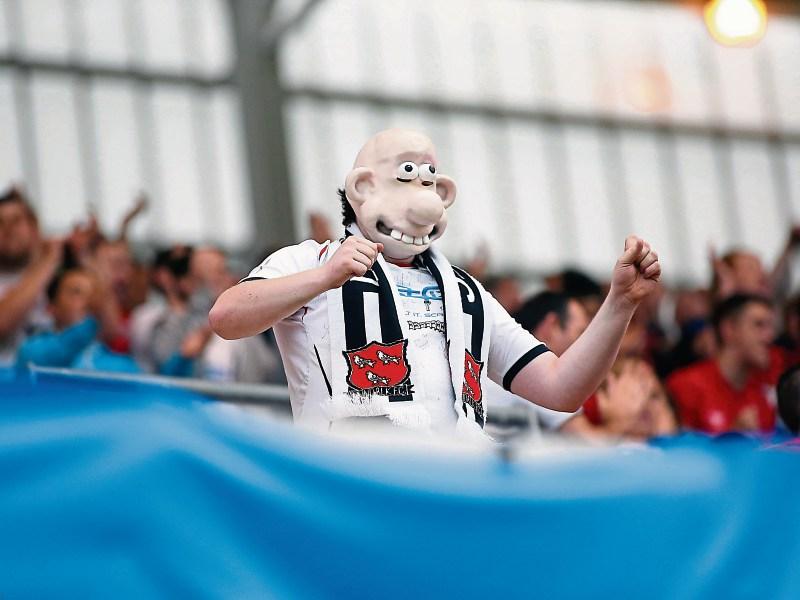 This Brexit business is getting serious.

Independent News and Media (INM) have appointed its own 'dedicated Brexit Correspondent to strengthen its coverage of Britain's exit from the European Union'.

One expert says it will take ten years before we know what will happen.

Then in the Irish Examiner Kyran Fitzgerald writes that 'a town like Dundalk is where the pressure will be felt most sharply.

“There are reports of bulk purchases north of the border as people move to take advantage of a weakening currency.”

He talks to our own Paddy Malone from Dundalk Chamber of Commerce who has been fielding calls from media across the world, including ABC, the Washington Post, the New York Times, Finland, “practically every developed country,” says Paddy.

But Paddy Malone goes on to paint a bright and optimistic picture of life here in Dundalk and county Louth.

“We had our best Christmas in eight years,” said Paddy. “The recent drop in the currency is from a high point. It has a long way to fall before it damages us.”

He also reminds people that Dundalk Chamber is working with its counterpart in Newry 'to develop a strategy to cope with the effects of the likely British EU exit'.

Remember that we here in the South import €3.5 billion of Northern products every year.

And farmers in the North will no longer get EU farm payments and considering that most of the North is rural, that is going to have a huge impact.

Brexit is going to have a bigger impact on the North's economy than ours.

Of course our financial experts are worried.

It's a pity they weren't worried during the Celtic Tiger years when they ran amok.

And as Paddy Malone points out, border towns like Dundalk did not gain much from the economic boom.

But he is right in saying that sterling has a long way to fall before we should start listening to our jittery financial experts.

And he also pointed out when talking to the Irish Examiner that in Dundalk we have eBay and Pay Pal, Glen Dimplex in Dunleer, AIBP, and also Fyffes and Horseware.

And our new high speed broadband has attracted new attention from the IDA.

The Irish Examiner story by Kyran Fitzgerald paints a bright picture of Dundalk and it's one we should all pay attention to.

“Dundalk FC, with which the Malone family has been involved for generations, has shown the way. The area’s hardened businesspeople, too, seem to be up for the fight.”

Of course we are up for a fight.

We are in Europe, thanks to Stephen Kenny - not Enda Kenny - and all the squad at Dundalk FC and we'll be there for some time yet and the financiers can worry all they like.

We're in the money. Dundalk FC has restored a lot of pride.

We will never return to the bad old days. We'll have Brexit for breakfast.