Crime figures down in Mid-Louth area 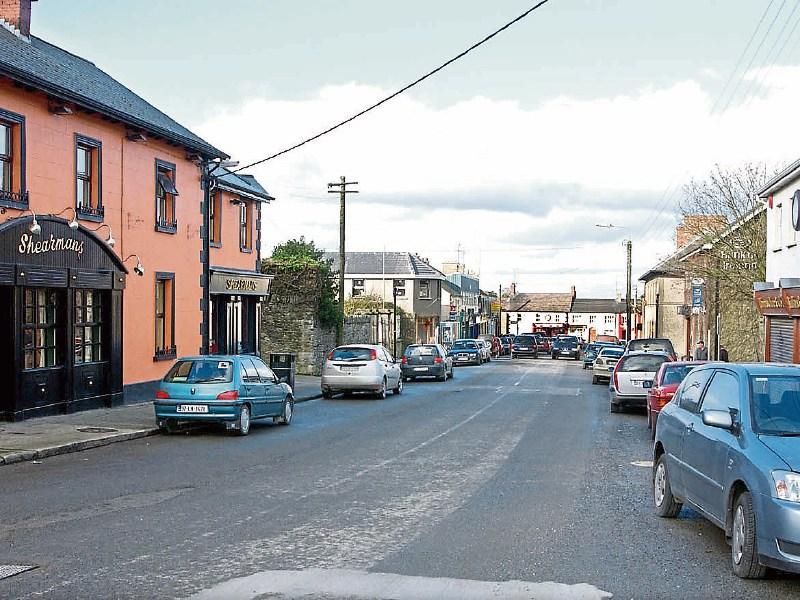 The crime figures for the Mid-Louth area are down in comparison to the first half of last year.

Supt Adrew Watters told the Ardee Local Policing Forum that up to the middle of July burglaries in the Ardee area were down 37 per cent on this time last year, car thefts down 17 per cent, theft of property from cars down 46 per cent, and thefts from shops down 43 per cent.

Burglaries in the Dunleer area are dwon 33 per cent.

Hugh Conlon called for a greater presence of gardai in Dunleer.

The community text alert scheme has expanded greatly in the Mid-Louth area.

Gardai in the Mid-Louth Division have been playing a major role in this, keeping people informed of any suspicious activities.

This system encourages neighbours to work together and develops garda and community cooperation.

“It helps create a community where people can live, work, and visit each other in safety and it promotes sporting and recreational activities.

“It brings in younger people and improves life for older or more vulnerable members of the community.”

He said text messages can be vital in trying to trace somebody who has gone missing.

They can also help with people, especially elderly people living alonewho have lostpets.