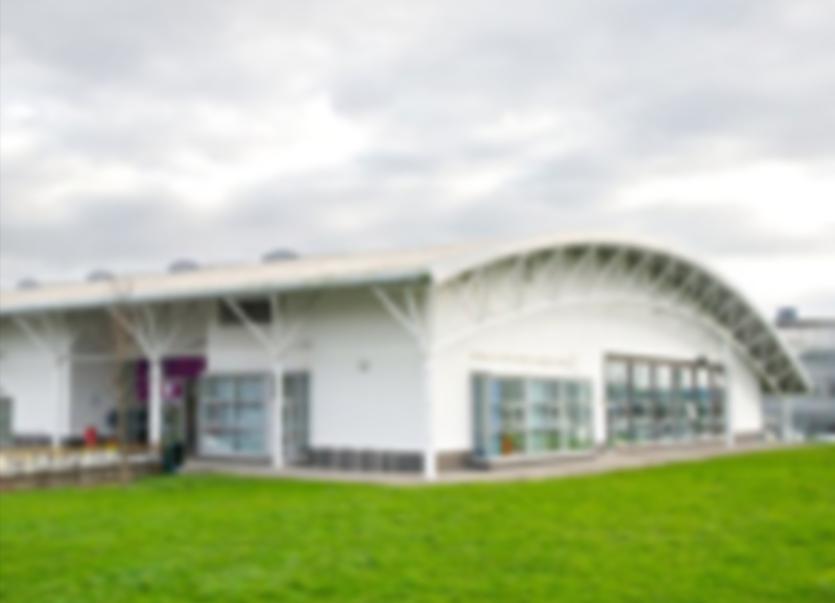 He was also charged with trespassing at a residential address in the town six weeks after the alleged offences.

A bench warrant had initially been issued for the youth - who can't be named because of his age, however Judge Gearty cancelled it later in the day when the teen subsequently appeared to meet his bail.

The court had earlier heard has not come to adverse garda attention in the interim.