Parent says Drumcar respite service is not back to normal 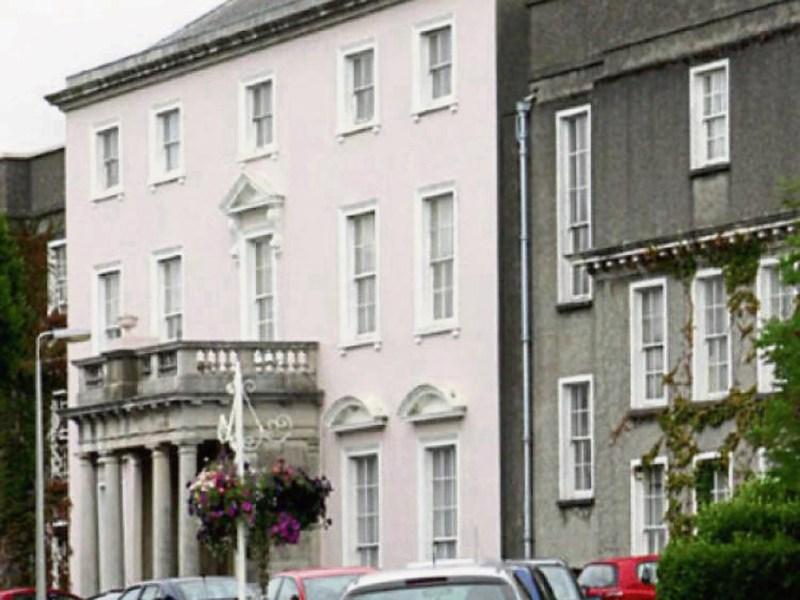 A parent of a child with disabilities who uses the St John of God respite service at St Mary's Drumcar has dismissed claims that the service has resumed.

Last week it was claimed that the vital, but troubled service was back up and running after a period where it was unavailable.

In early July over 50 families, most of whom are from Louth, were left without a respite service due to an ongoing situation at the respite centre. However, last week it was announced that the service had resumed.

The Regional Director of St John of God Services confirmed that respite services recommenced on Friday 22 July and that the centre is operating at full capacity.

However according to a parent who contacted the Democrat, services have not been fully restored, with child places still not available. Jennifer Ronan told the Democrat: “I am a parent whose daughter uses the respite service in Drumcar when it is actually up and running fully. I read a piece in your paper this week where Gerry Adams welcomed the confirmation that services have been reinstated.

“That is not exactly correct. The service for the adults is seemingly back to normal but unfortunately they haven't taken any children in since June. The July respite was cancelled due to an emergency that is still insitu and we've just been informed that August will now not go ahead either.”

“ The reality is not at all acceptable for myself or the other ten families who use the service.”

A spokesperson for Saint John of God Community Services said: “While adult respite services are operating, Saint John of God North East Services has made every effort to maintain respite services for children at St. Mary’s Drumcar. Following meetings earlier this week with the HSE, it appeared there would be a full restoration of services. However, this is no longer the case. Managers at St. Mary’s Drumcar continue to try and achieve a solution. Families and parents are being kept up-to-date with developments. Saint John of God Community Services regrets this current position and hopes that a satisfactory outcome can be achieved in the short-term.”

“I learned yesterday (Thursday) that the children in Louth who were due to commence respite at the St John of God Services centre at St Mary’s Drumcar on Monday will not now be receiving their pre booked respite.

“This is totally unacceptable and I can only imagine the frustration and annoyance which the families of the 9 children affected will be experiencing at the moment as their plans for next week fall asunder.

“It is incumbent on St John of God and the HSE to provide accurate information both to me and to the parents of Drumcar service users and it is the function of the Government to live up to their own Programme for Government commitments and ensure that respite services are delivered in County Louth.

“Disabilities Minister Finian McGrath has agreed to meet with me in September on this issue and on the Walk Peer Project. I am committed to ensuring the Minister affords citizens with disabilities their rights and I will do all I can to assist in this regard.”

"It is clear that St John of Gods is in turmoil. They are funded with public money to provide services for the weak and vulnerable.

“The reality is many of these services just aren't happening. The immediate concern is to get respite services in place so all clients get the care they deserve.

“However I believe it is time for the HSE to recognise the probability that St John of Gods in Drumcar will come to an end. The HSE should plan for that situation.”