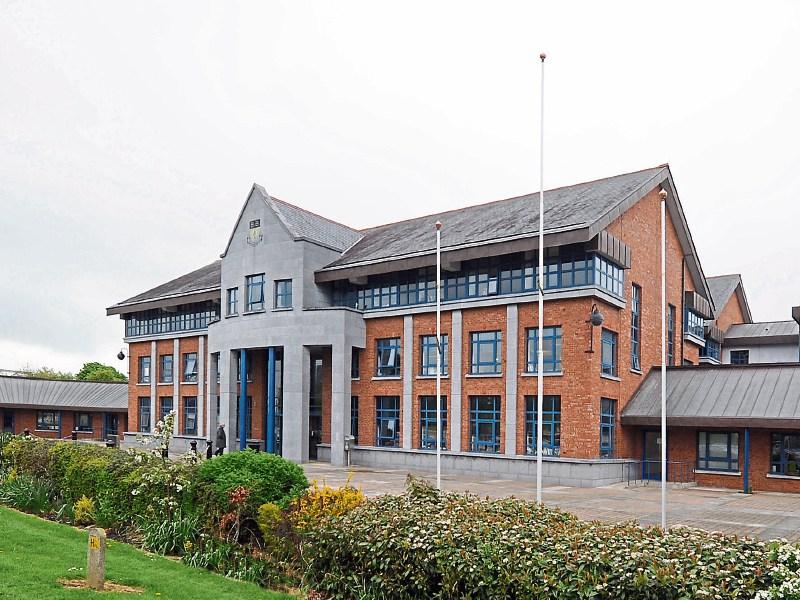 Louth County Council has the second highest rate of absenteeism in Ireland according to new figures.

On average Louth County Council staff take on average 11.84 sick days a year, which is the second highest county council rate in Ireland.

Only Leitrim County Council- with 12 days - is higher.

Louth's absenteeism rate works out at 5.36 per cent, which more than double the rate found in the private sector (2.35 per cent)

The Democrat contacted Louth County Council for a comment on the high rate among its staff. The council said: “ Human Resources are not available today for a statement.”

Only five days per employee were lost in Cavan County Council, which had the lowest rate in the country at 2.62 per cent, which translated at 5 day per employee per year.

According to the Irish Times, the overall cost of sick leave in the public service was estimated at €317.9 million for 2015 which represents a saving of €104.4 million on 2013.

On average 8.5 working days were taken per Full-Time Equivalent (FTE) in the Public Service, which was down from 9.5 days in 2013.

Certified public service sick leave for non-critical illnesses was halved to three months on full pay, followed by three months on half pay in any four-year period in 2014.