Calls for 'All Island' voice on Brexit 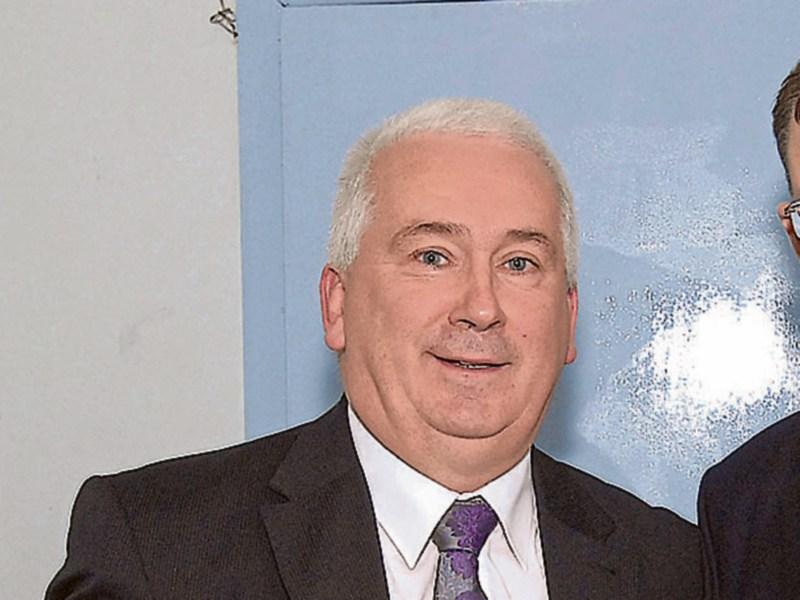 Fianna Fáil Deputy Declan Breathnach who has been appointed vice chairman of the Oireachtas Joint Committee on the Implementation of the Good Friday Agreement, has called for an all island approach to problems that may arise from the UK leaving the EU.

Deputy Breathnach, who is also a member of the Steering Committee of the British Irish Parliamentary Assembly, has stressed the importance of the work of the Good Friday Committee particularly in light of the Brexit vote.

“I think it would be very appropriate to invite all groups to come and discuss the Brexit problems that may arise and affects us all, in both jurisdictions. The voice of the island to be heard at European level.

“The work of this committee will focus on reconciliation issues; commemoration issues; North-South cooperation across sectoral areas with reference to the impact of Brexit and funding programmes in addition to cross border cooperation on the economy and regional development, health, education and the environment.”

“Just as the unionist take part in the British Irish Assembly, I believe they should come to the tale on this.

“There is a huge job of work to be done in getting the message across and trying to find a solution.

There is need for an all island dialogue.

A civic forum within the Good Friday Agreement could help the leading organisations both North and South to come together on all issues specifically related to Brexit,” Cllr Breathnach said.

He said he looks forward to working on a range of cross-border cultural, economic and social issues.