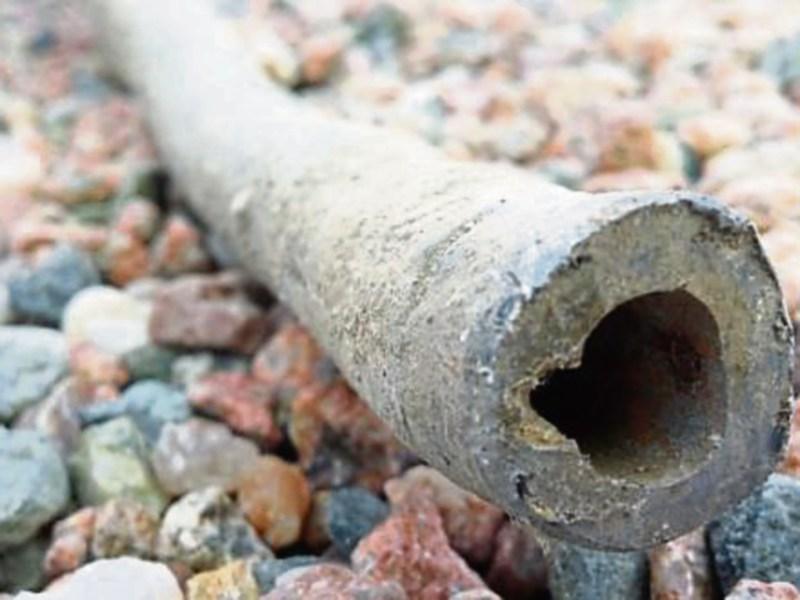 Homeowners in Louth whose houses were built before 1980 are being urged to check their internal plumbing for lead pipes.

Public drinking water supplies are lead free but lead, which poses a serious health risk, can dissolve in drinking water from internal lead pipes which are common in older homes and buildings.

Irish Water is confident that lead piping has been removed from the public water distribution mains but the utility estimates that approximately 180,000 homes in Ireland and hundreds of commercial and public buildings still have internal lead plumbing, including lead service pipes from the water main to the stopcock. Of the homes affected around the country, about 40,000 are thought to have shared backyard (common service pipes) which Irish Water will be targeting the replacement of over the next 5 years.

Irish Water is issuing this advice as it launches an eight week period of public consultation on its draft ‘Lead in Drinking Water Mitigation Plan’ which runs until the 21September next.

Exposure to lead is a known serious health risk particularly affecting young children. In recent decades, lead has been removed from petrol and paint. Since then, Louth residents have had limited exposure to lead except in drinking water where people with lead plumbing in their home can be exposed to low concentrations of lead as it dissolves in drinking water passing through lead pipework on its way to the tap. Because of the known health risks, the limit for lead in drinking water has been reduced to a very low level in EU Drinking Water Regulations (10 parts per billion). Sampling by Irish Water has shown that this limit can be exceeded (in some cases significantly) where water flows through lead pipes.

The Health Services Executive has advised the public (HSE Lead FAQs May 2015) that because lead affects the developing brain, the risk from lead exposure is greatest for young children, infants and babies in the womb. Bottle-fed infants are most affected by lead in drinking water, because for the first 6 months of life, all of their food comes from formula made up with drinking water. Children and infants absorb more lead than adults.

Public side pipework, as far as a property boundary, is the responsibility of Irish Water but all pipes within the property boundary including those in the home are the responsibility of the property owner, except for those 40,000 served by common backyard mains where responsibility is shared. The best and most effective way of dealing with lead in drinking water is to replace all lead pipes and Louth homeowners should seek the advice of a plumber if they are unsure what material the pipes in their home is made from.

The Department of the Environment has established a grant scheme to assist low income households to replace lead pipes.