Diesel sludge dumping is less frequent and closer to border 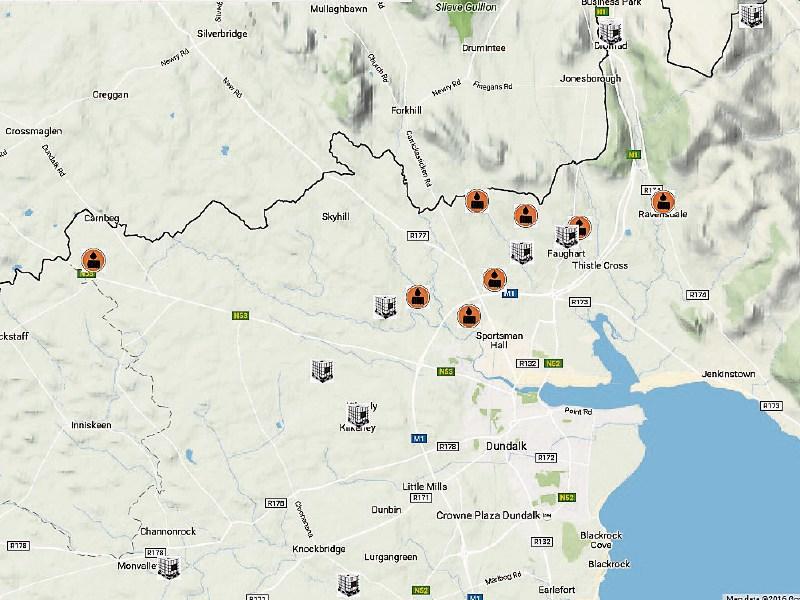 Indications are that the dumping of diesel sludge in Louth is in significant decline in 2016 compared to one year earlier.

So far in 2016 Louth County Council contractors - McQuillans - have been called out to sites of illegal dumping on just eight occasions, significantly lower than 2015.

There had been 28 incidents in the first three months of 2015, many of them hitting the same target areas repeatedly.

The huge number of dumpings resulted in the issue making the national media, and increased pressure being placed on those responsible, with promises by the Gardaí and those in authority that more would be done.

In December of 2015 then Minister for Justice Frances Fitzgerald announced that a new cross-border taskforce would be established to investigate organised crime on both sides of the Border, including paramilitarism.

The new body is funded by Governments in Dublin and Belfast and will be led by senior officials within An Garda Síochána and the Police Service of Northern Ireland.

The results for this year so far suggest that sludge dumping is being curtailed, or at the very least fuel launderers are being more discreet.

Fuel laundering is not a victimless crime, and can have far reaching effects.

Environmentally, the dumping of toxic sludge is a very real threat to human safety. In the beginning of 2015 the Environmental Protection Agency (EPA) launched an investigation following reports of lethal chemicals being dumped into the Fane River by the launderers .

Aswell as damaging the environment, it damages the vehicles that use fuel that has been laundered - whether knowingling or not.

Fuel represents approximately 40 per of operating costs for a haulage company, therefore the illegal fuel trade makes it harder for compliant operators, who purchase their fuel from legitimate sources, to make a sustainable profit, costing the economy jobs and limiting investment and growth in the local logistics industry.