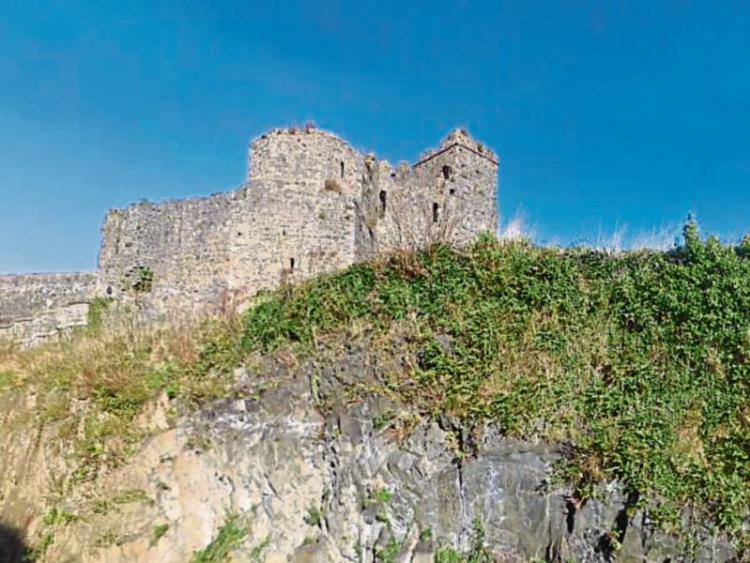 Minister for Arts, Heritage, Regional, Rural and Gaeltacht Affairs, Heather Humphreys has made a funding allocation of €85,000 for King John's Castle in Carlingford.

Fine Gael Deputy Fergus O'Dowd said he is delighted that a funding allocation of €85,000 has been approved by Minister Humphreys for Phase 1 of the works project for Carlingford Castle.

“The funding will go towards "Access Safety and Presentation Works" and will be managed by the Office of Public Works.

“I firmly believe we need such investment in the conservation, preservation and presentation of historic properties and national monuments in the North East region.”

Despite the western part being commissioned by Hugh de Lacy before 1186, the castle owes its name to King John (Richard the Lionheart's brother) who visited Carlingford in 1210.

The eastern part was constructed in the mid 13th century with alterations and additions occurring in the 15th and 16th centuries. In the 1950s the Office of Public Works (OPW) undertook conservation work to stabilise the structure.

A view of the north pier and lough can be had from the viewing area on the eastern side of the castle, though the castle itself is closed to the general public for safety reasons