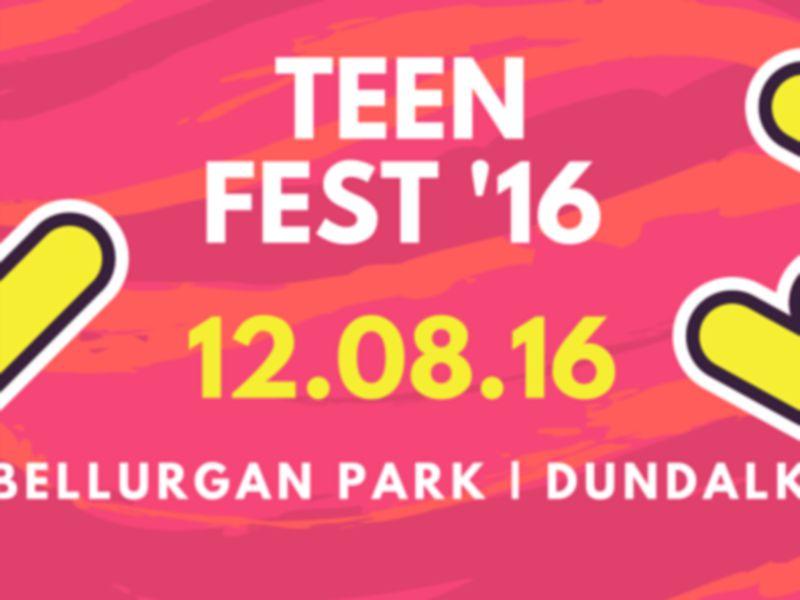 Dundalk is to host one of the country's first adolescent festivals on 12 August 2016 at Bellurgan Park.

The event is organised by FOXX Promotions, featuring some of the best local, national and international DJ’s and MC’s with some very well known acts to appear on the day.

Event organiser Conn Fox spoke to the Democrat about what festival goers can expect.

Conn also went on to explain the plan for the second stage.

“Stage 2 will have local acts such as Dundalk Group 19 Vibez and Drogheada’s Matthew Nolan with more to be announced.”

Speaking to local artists 19 Vibez, they explained what they are all about.

“The aim of our music is to bring in real life situations and express them through our words and visuals. We became known by the catchphrase 'good vibes' only after we released our first single, ‘good vibes,’ “ says group member Emmet Nino Hayes, no stranger to the scene after his appearance back in 2012 at Jedwards gig in the town square.

19 Vibez is made up of Emmet and Isaac Ndlovu. When Emmet was asked what the crowd attending the fest could expect his answer was: “They can expect an intimate energetic performance and consistent good vibez for the whole slot”.

Conn also expressed how important the safety and welfare of the young people that will attend is to him and that parents can help to ensure their child can enjoy the event in a safe secure manner.

“No access will be granted to anyone without a ticket, the whole event will be monitored from start to finish by professional licensed security personnel. A safe drop off and pick up traffic plan will be in place at the venue controlled by our staff. A strictly non alcoholic event.

"There will be an activity zone a chillout zone and a place to get food and beverages at the venue.”

He added that the event management hold the right of to refuse admission to any intoxicated teens. The gates will be opened from 6pm on August 12th with the entire event expected to end at 11.30 sharp. A special pick up traffic plan will also be in affect by staff.

Mr. Fox also explained how stage 2 still have some space for local act slots. If interested you can contact him via email: conn@foxxpromotions.com