Louise did us proud in Miss Macra contest 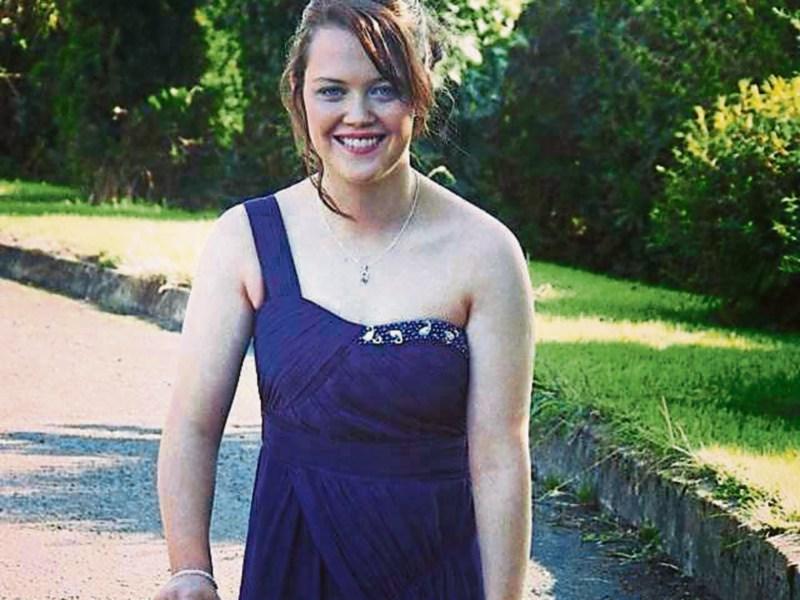 All roads led to Thurles for the August Bank Holiday weekend to support Louise Kearney, from outside Louth village who was representing her local Macra, Fane Bridge at the International Miss Macra festival.

This is an annual event hosted by Clonoulty/Rossmore Macra na Feirme and was run over the weekend.

Louise joined Fane Bridge Macra in September 2015 and has been an enthusiastic, vibrant member since. Her particular interest has beencompetitions involving public speaking, placing second in this years county round of the impromptu speaking. Louise has recently been elected assistant PRO for the local club and is very proud to be representing both her club and Louth Macra na Feirme at the Miss Macra Festival.

The festival contestants arrived in the Anner Hotel, Thurles on Friday afternoon where they were taken on a trip to Coolmore Stud. Later on there was a “90’s” themed night in the Hayes Hotel.

Saturday saw the contestants sitting down to interviews with the judges eading into a cabaret on Saturday night to give the ladies a chance to showcas their party pieces.

Louise gave a rendition of a poem by Seamus Heaney.

There was live music and a DJ in the ‘Dome’ at Semple stadium until the small hours.

A family fun day with a BBQ in the local GAA field kept all ages amused on the Sunday afternoon.

Later that night at the Gala Banquet, the International Miss Macra 2016 was crowned, with music from “Silver Dollar”.

The Miss Macra festival has a huge community base, with the contestants stayingwith host families from around the locality for the duration of the festival.

The tradition of the contestants staying with host families is very strong within the local community.

The contestants are adopted into the heart of their host family’s homes for the duration of the festival, where a warm welcome isguaranteed.

Macra na Feirme is an organisation for young people between the ages of 17 and 35 who are interested in getting involved in sports, travel, drama, debating, or just want to meet new people and have some fun!

To be a member of Macra, you must join a Macra club in your area.

This will open the door to new friends and new activities.