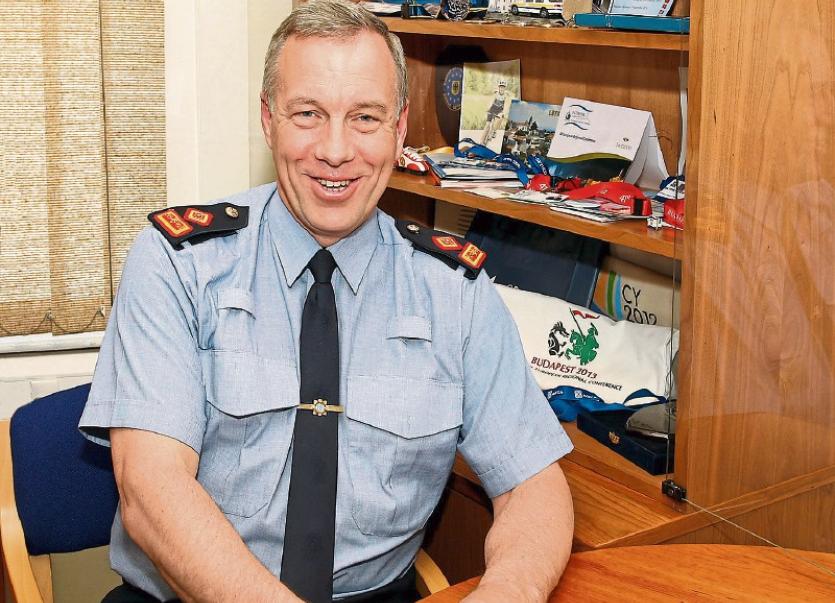 Superintendent Andrew Watters, head of the Mid-Louth Garda Division, has announced the appointment of three new sergeants to the Mid-Louth Division which brings the total of six sergeants based at Ardee.

Supt Watters said each sergeant is in charge of a particular unit in the division and the appointment of three new sergeants has made an enormous difference.

He said that after the tragic deaths of two of their colleagues, Det Inspector Garda Adrian Donohoe, and Garda Tony Golden, the Commissioner had ruled that the Dundalk division would be strengthened.

However, Ardee and Drogheda are now being strengthened.

Supt Watters is moving to the Drogheda division.

He thanked the members of the policing forum for all their support and cooperation.

“I really enjoyed working with you and the people of the Ardee district,” he said.

Members of the forum thanked him for his pragmatism, professionalism, and his great sense of the importance of community life.