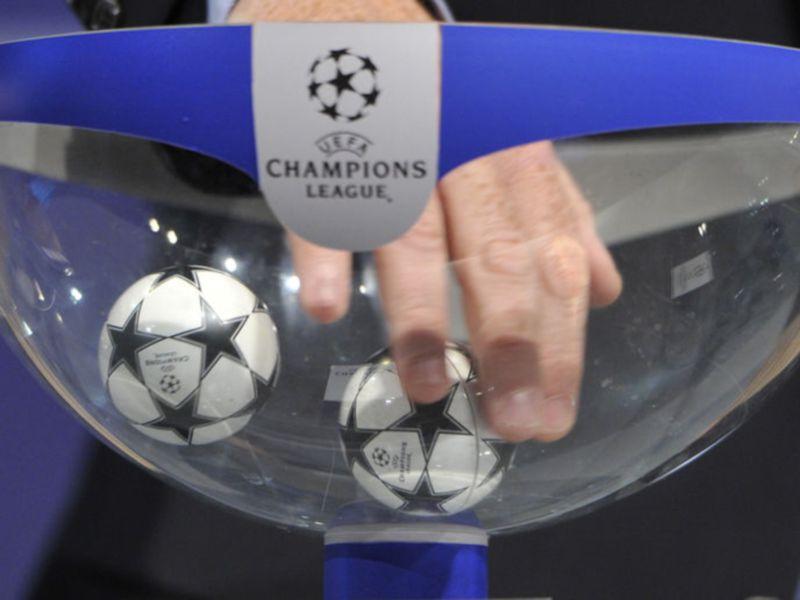 Dundalk FC will find out tomorrow (Friday) who they will face in their Champions League fourth qualifying round play off, when the draw is made in Monaco (broadcast live at 12 noon).

However, after last night's final third round matches, the list of possible opponents for the Lilywhites has been confirmed, with a possible draw against Scottish giants Celtic very much on the cards: