Geraldine is pushing arts and performance here in Dundalk 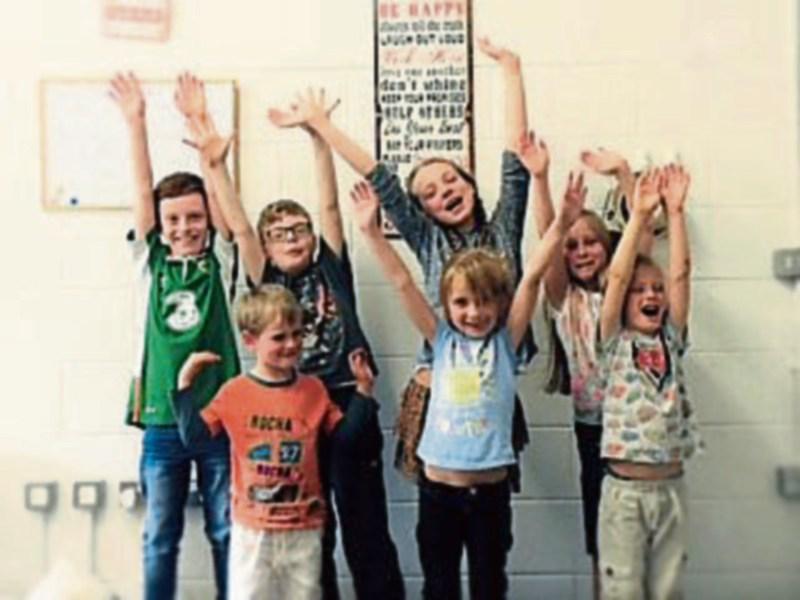 Geraldine Kieran started her drama career as a child aged just five. She studied through the Leinster School of Music and Drama where she began her grades aged seven and proceeded to complete all 10.

Through the support of her excellent teacher at the time Geraldine succeeded, with exam preparation an essential part of the process: “if you weren’t prepared you didn’t get in to the exam,” she states, speaking to the Democrat last week.

So preparation and study became part of her routine from an early age.

She went on to study further in third level where she did an Associate Diploma in the Leinster school of Music and Drama and has since up-skilled by doing a Licentiate from Trinity Guildhall. She also holds a BA (Hons) in applied cultural resource studies which she studied at DKIT.

Geraldine is now a fully trained voice-over artist and actor, teaching in Dundalk for almost a decade now. These courses cover all aspects of theatre performance, history of theatre, elements of teaching, practices of practitioners of teaching education, psychology and childhood learning, among other disciplines

When she was leaving college the country was at the “pale end of the boom years” and, in her words, “it made perfect sense to start a drama school”. The school started up in 2006 with it fully kicking off around 2008. The school did close four years ago but reopened a short time later.

At first the school began with around 25-30 students. Now it has 100 students with this figure fluctuating throughout the year due, in part to second level students’ exams.

Geraldine also talks about how her methods of teaching have differed from when she first began the school.

“When you start out you're young and you follow the books and do exactly what your trained to do and then you realize that is not necessary", she explains.

"You have to apply the course to your group and to the interest of your group. So I always go in with a very strong plan of what I would like to achieve as the teacher and then I adapt the plan to suit the children I have and the interests they may have and maybe their areas of weakness; what they need to work on, be it projection, pronunciation, voice control and breath control.”

Geraldine went on to explain the contrasting ages of the groups she provides classes for, including pre-schoolers, primary school students and from junior infants to fourth class, 'tweens', teens and young adults.

She added: “It's very educational, I love the performance element of it, I love doing the shows, we had a great performance there in May at An Táin called a ‘A day in time’ which was an original scripted drama based on 1916 with the cast consisting of tweens, teens and young adults and it had a really good standard of performance.

"But the undercurrent of my school is educational so that they can explore the world through drama, explore their emotions, and also learn and work on their literary and communication skills so that doesn't matter if they never pursue the world of acting or performance if they've got all these - as I call them - ‘transferable skills’. It can lead to the world of journalism or business or wherever they end up when they go to college."

Geraldine's first big production with her drama school was performed at one of Dundalk's bigger stages. It was an original drama called “A stage of their own” which largely focused on the topic of bullying in a drama school and was staged at An Táin Arts Centre.

As for what other projects and productions she now intends to do in the coming year, Geraldine's schedule is full.

“We have an acting for camera workshop coming up in August , an open day of the school on the 13th of August which is open to anyone from age 3 to 17 to come if their interested in drama and check out the courses.

"Before the summer is out I will have a radio drama called 'Sofia the Superhero' that is due for broadcast before the end of the summer and for the overall year I intend to do a production of Snow White and the Huntsman."

Geraldine added that she would encourage any young people interested in drama to come along to her open day on August 13th with times still to be confirmed, more information is available on the school website : www.eloquence.ie