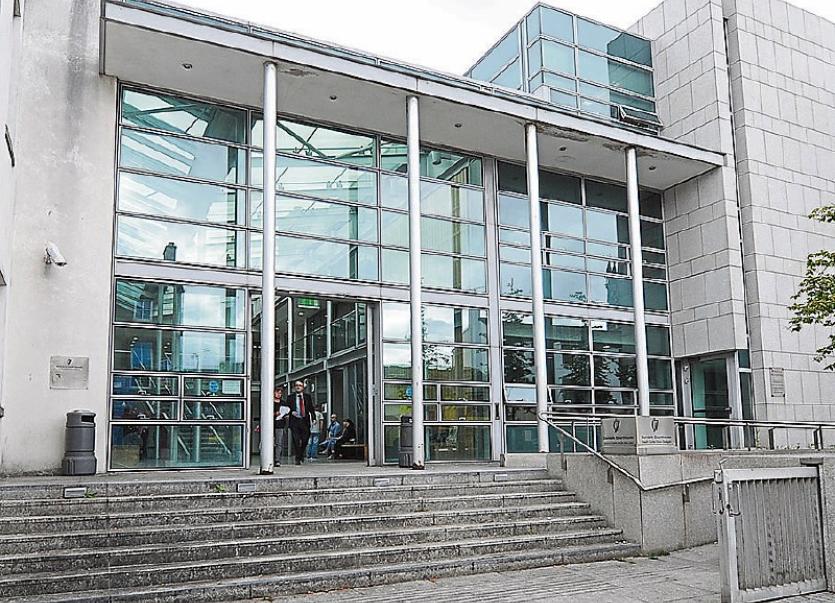 Dundalk District Court has heard how a south Armagh motorist whose manner of driving was reported to gardai as “dangerous and rapid” on the M1 failed to stop for officers and was eventually stopped at Ladywell on the Dublin Road after he collided with a traffic island.

Glenn Donnelly (29) of Glasdrummond Road, Crossmaglen was prosecuted for dangerous driving arising out of the incident around 6.30pm on December 19th 2014.

The court was told last Thursday that the defendant failed to stop for gardai, drove through a red light at Heynestown and made no attempt to slowdown. After turning left at the Xerox junction onto the Dublin Road he collided with a stationary vehicle on the opposite side of the road, that was waiting at the traffic lights.

He failed to remain at the scene and came to a stop after hitting a traffic island in the centre of the road at Ladywell.

Officers removed the key from the ignition and he was arrested on suspicion of drink driving.

The Defence solicitor said his client was offering no excuses for his driving which was extremely reckless “and totally out of character”.

He explained that at the time the accused had a severe alcohol addiction but he signed into a 12 week residential programme in Cuan Mhuire in Newry.

He has been attending all aftercare sessions and is alcohol free now for 18 months.

After he heard the defendant had no previous convictions and had never come to attention before in this jurisdiction or Northern Ireland, Judge Flann Brennan imposed a €200 fine for drink driving and a three year ban, and further fines totalling €600.