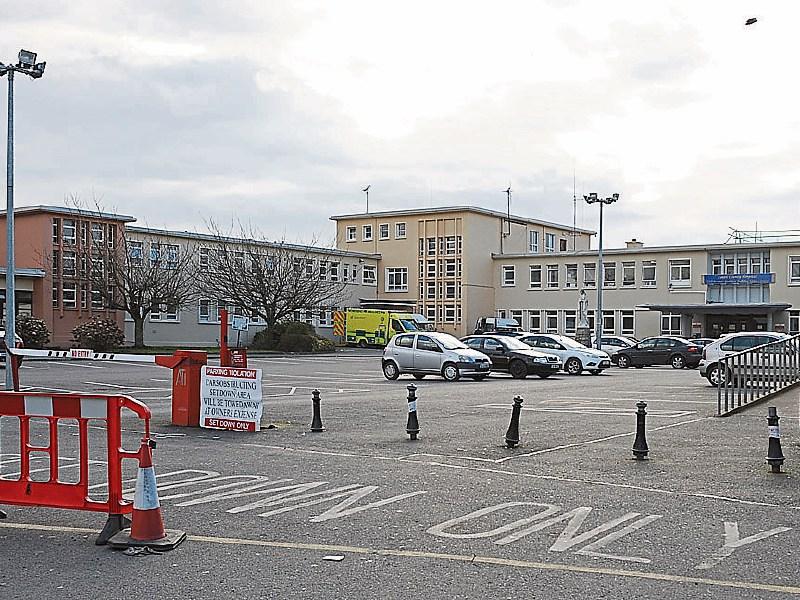 The post of consultant anaesthetist at Louth County Hospital continues to remain unfilled - despite the fact that the lack of such a specialist is causing significant delays for those waiting on surgery.

Following a query by Sinn Fein Cllr Tomás Sharkey Louth Hospitals Group have said the process is ongoing: “The recruitment process for vacant Consultant Anaesthetic post is being actively progressed by the RCSI Hospital Group and there is also approval to recruit locum consultant Anaesthetists who are suitably competent and available to take up positions.”

However they admit that it's adding to surgical waiting times.

“It has been necessary to introduce limited theatre sessional reductions in Louth County for the remainder of July and August and it is envisaged that full services will be reinstated in September.”

Cllr Tomás Sharkey has hit out at the reduction of servicesat the hospital.

"I have been informed that there is a curtailment of surgical theatre procedures in our local hospital in July and August due to difficulties in employing an anaesthetis,” Cllr Sharkey said."

“Every summer we see a new cycle of appointments in our hospitals.

“This year was no exception and there was a proplem recruiting an anaesthetist.

“I queried the RCSI management of our hospitals and they admitted that theatre sessions in Dundalk have been reduced pending the appointment.

"Waiting lists for many treatments in our hospitals are too long. This latest situation will make the waiting lists longer, cause continued pain and anxiety for patients and cost the state more money in the long run.

"The leadership in our health service has not improved. The new politics of a Fine Gael tail end government wagged by a Fianna Fáil dog are not fixing our health crisis.”