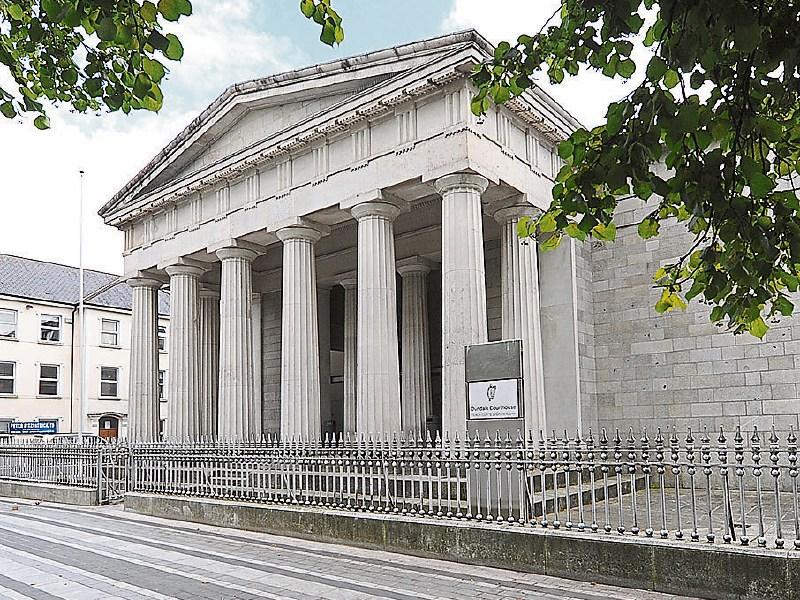 Dundalk District Court has heard how a 26-year- old motorist hit a patrol car as he tried to evade gardaí as he had drugs onboard resulting in a chase towards the M1 motorway.

Alan Harris of Rathmore Road, Drummully, Newry was prosecuted for dangerous driving, driving without insurance or a driver's licence and failing to stop for gardai, at Lower Faughart on 15 August last.

The court was told last Wednesday that the defendant came to garda attention in Cox's Demesne in Dundalk and drove off towards the M1.

Sgt. Fintan McGroder said Alan Harris performed a u-turn and hit a patrol car. He also drove the wrong way up a slip road and collided with another vehicle.

Five hundred euros worth of cannabis was found in three bags, along with weighing scales and three mobile phones.

The court heard the accused had no previous convictions. The defence solicitor said her client is a father of two children who was due to get married in three weeks. She said he knew he had drugs in his possession and that is why he drove off.

The solicitor added that her client - who has been clean of drugs for a number of months, had been abandoned by his mother when he was 14. Judge Flann Brennan said if the accused pay compensation for the damage caused, he'll take a more lenient view and adjourned the case until 5 October.