Zoe and John return for seventh summer series in Carlingford 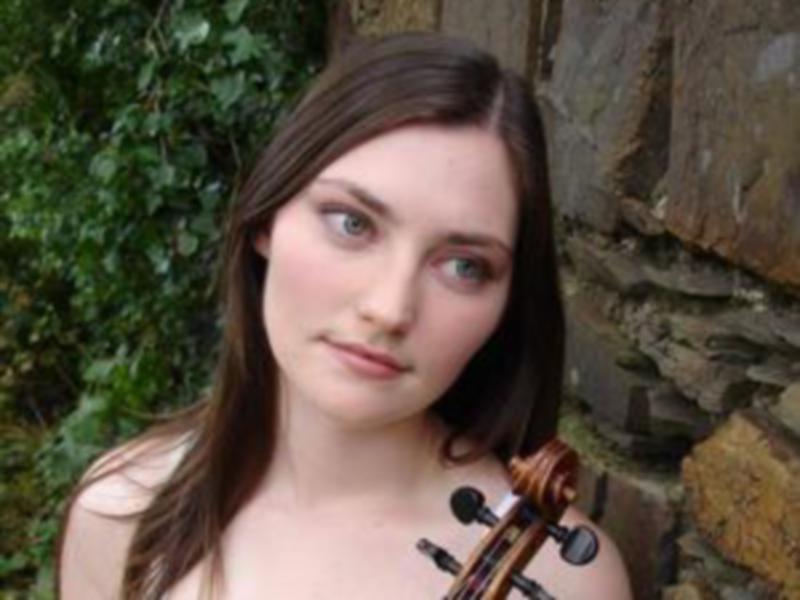 It’s that time of year again when the Carlingford Heritage Centre prepares to welcome its very own virtuosi Zoe Conway and John McIntyre for their seventh summer series of concerts, Zoe, John and Friends. Once again, they have assembled a programme which brings together the very best in the Irish music scene – modern and traditional.

Their guest on 31 July, concertina player and composer, Niall Vallely, is from the legendary Armagh Pipers Club, known the length and breadth of Ireland.

On 7 August, Mundy, forever known as the man who penned the iconic Galway Girl, will play with Zoe and John in the Heritage Centre.

Accordion player Damien Mullane will perform with Zoe and John on Sunday 14 August. Damien was senior All-Ireland accordion and melodeon champion for the first time in 2005 and took the accordion title again in 2007. A guaranteed treat for lovers of fine accordion playing.

During their concert on 21st August, Zoe and John generously create a platform for several highly talented young musicians in The Children’s Concert.

For the final concert of the 2016 Friends Summer Series, Bill Whelan with whom Zoe worked in the original Riverdance, will join her and John for a very special performance in front of the beautiful stained glass windows of the Carlingford Heritage. All concerts on Sundays from 4pm to 5pm. Tickets €10. Booking available at 042 9373454.