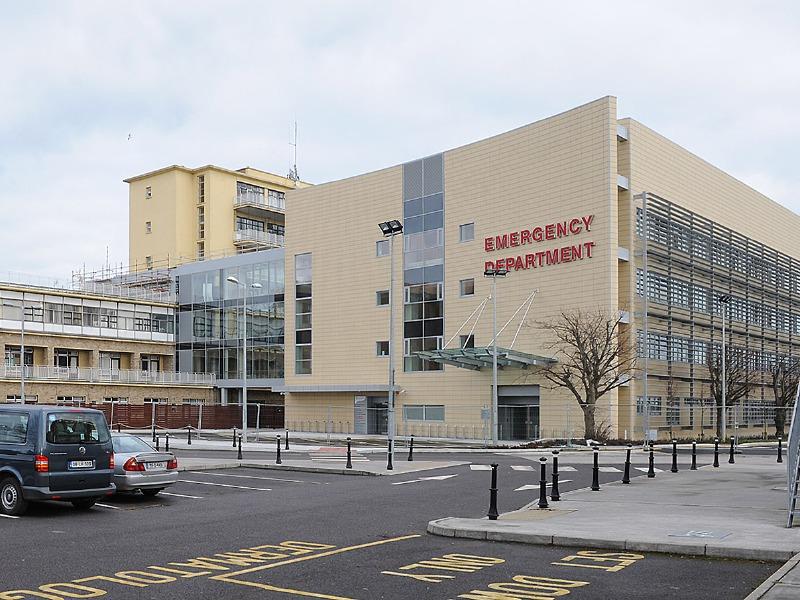 Despite increases in other hospitals, new figures reveal that the numbers on trolleys at Our Lady of Lourdes has actually decreased significantly over the last five years.

A comparative analysis of INMO Trolley/Ward Watch data for last week shows a decrease of 19 per cent compared to the same week in 2015.

While this is just one week on a year on year basis, the longer term results for June also shows a decrease.

That's a 61 per cent decrease on last year.

However there is an increase of 31 per cent compared to June of 2013.

However the Irish Nurses and Midwives Organisation (INMO) is angry as nationally the figures rose in July by 37 per cent, even though Lourdes bucked that trend.

Nationally the figures had reduced for the month of May by 14 per cent and the month of June by 24 per cent however, last week’s figures confirm that 1,839 patients admitted for care, were on trolleys compared with 1,336 for the same period last year.

“The increase in the number of patients on trolleys waiting for an in-patient bed last week is most disappointing.

“The welcome reduction in numbers in May and June was unfortunately short lived.

“It is vital that everyone must now re-affirm their commitment to implementing, on a 24/7 basis, the recent ED Agreement and continue to prioritise the crisis facing Emergency Departments in all decision making.”