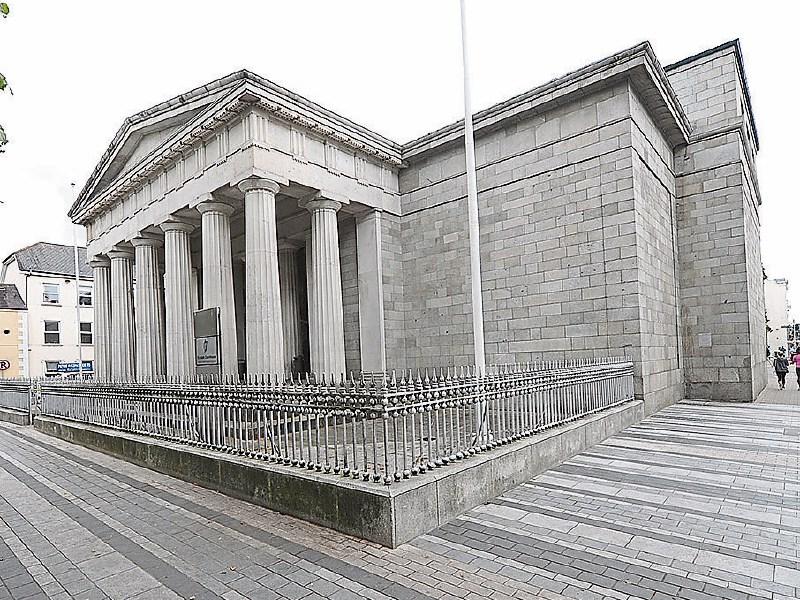 Dundalk District Court has heard how an elderly man who became aggressive towards gardai responding to a group of drunk men, told one "I'll bring you across the border and put a bullet in your head".

Charles McDowell (65)of Slieve Foy Park, Dundalk was prosecuted for being intoxicated in a public place, and using threatening, abusive or insulting behaviour on the Avenue Road, on July second last.

The court heard the accused ran after the garda van and tried to hit it.

After he was told the defendant has no previous convictions, very much regrets his behaviour and ordinarily lives a mannerly and sober lifestyle, Judge Flann Brennan found the facts proven and dismissed the case.