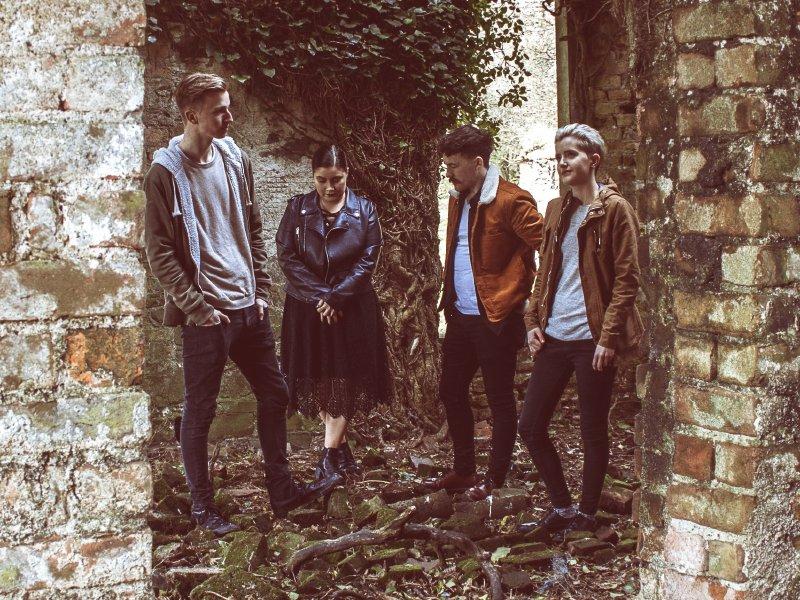 Musician 19 Vibez, David Keenan and Sonnets and Sisters from Dundalk are among the 30 artists and bands shortlisted in 2fm’s Play The Picnic with Oxfam competition and in with a chance of playing at Electric Picnic.

Earlier this summer RTÉ 2fm, in conjunction with Oxfam and Electric Picnic, put a call out to artists and bands across the country to compete for a coveted live set at the country’s biggest music festival.

David Keenan (22) is a singer/songwriter from Knockbridge who has been composing music since the age of 15.

Folk-pop group Sonnets and Sisters consist of Stephanie Winters (22), Anton Hande (25) and Saidhbhin Gorham (23) who all hail from Dundalk and Harry Stover (20) from Athboy, Co. Meath. The three acts were shortlisted from hundreds of entries and are now part of a public text-to-vote to decide if they will be one of 10 acts to play Oxfam Ireland’s Oxjam Stage at this year’s Electric Picnic festival in Stradbally Estate, Co. Laois, from September 2nd-4th.

Now the three acts are calling on the people of Dundalk to vote for them in the final round of the competition.

Each text vote costs €2 and voters are entered into a prize draw to win one of two pairs of weekend camping tickets to the now sold out Electric Picnic. The ten finalists will be announced live on air on 2fm’s The Tracy Clifford show on Friday, July 29th.

The act with the highest number of votes overall will go on to play The Cosby Stage at the Picnic, gaining even more exposure at the festival. Voting details can be found at http://2fm.rte.ie/playthepicnic

The list of shortlisted acts, their songs and text-to-vote numbers can be found here: http://2fm.rte.ie/playthepicnic