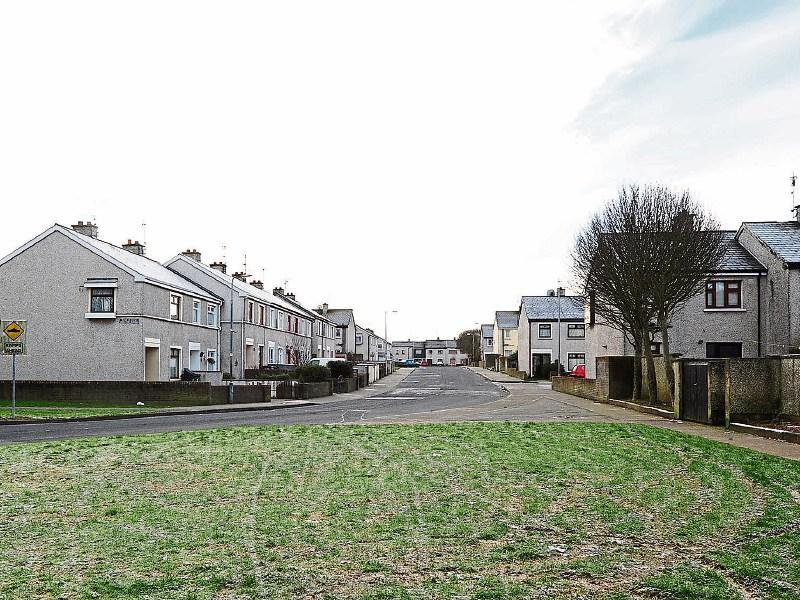 The attack took place at four in the morning. A petrol bomb was thrown through a front room window and the residents managed to put the blaze out, but the fire service was called to the scene.

“Have they any idea of what they are doing,” Cllr Meenan said. “This could have caused multiple injuries - setting a sitting room on fire and blocking the exit from the house.”

The incident is not believed to be connected to recent trouble on the estate which resulted in gardai, residents, and local councillors coming together to try and improve the situation there.

Independent councillor Maeve Yore said she was shocked by the petrol bomb attack, but emphasized that a lot has been achieved in trying to bring an end to serious anti-social behaviour on the estate.

“I spoke to a resident this week who said the peace is brilliant and the gardai have been pro active and have made arrests,” Cllr Yore said.

In June Cllrs Meenan and Yore raised the anti-social problems on the estate and this resulted in a group of residents meeting with senior garda officers, members of Dundalk Municipal District Committee and a senior council official to discuss residents’ concerns about the trouble, believed to be emanating from just one or two houses on the estate, but resulting in havoc and making life a nightmare for so many law-abiding residents.

It was described as a very frank and productive meeting with senior garda officers reassuring residents that every step will be taken to ensure that law and order will prevail.

Louth Local authority housing director Joe McGuinness has said that the council is fully aware of the serious situation and in the past year a lot of work has been done to tackle it, including the acquisition of houses and the banning of one person from the estate.

“We want to reassure the good tenants in Doolargy Avenue that we are on their side,” Mr McGuinness said.