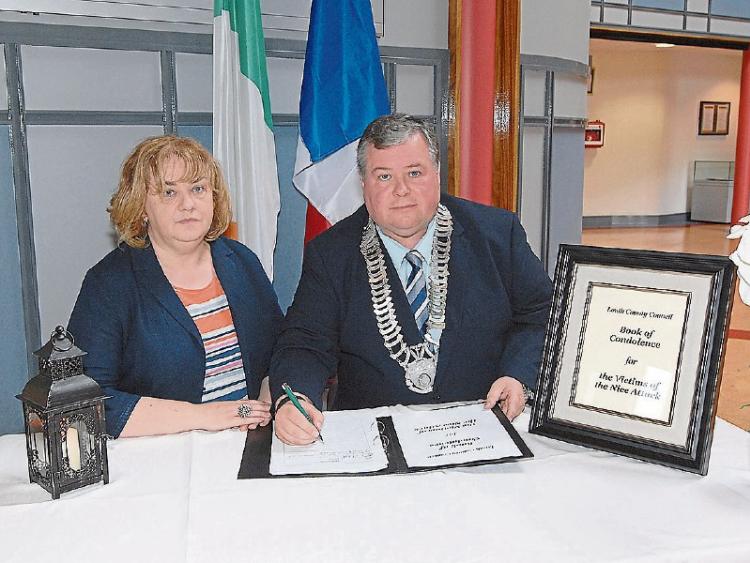 There was some surprise and confusion before Monday morning's meeting of Louth County Council.

As the monthly meeting began Cllr Conor Keelan asked why a meeting on Brexit was held earlier that same morning and attended by only a minority of councillors.

Cllr Mark Dearey said he had arranged the meeting with Mairead McGuinness the local MEP and the vice-president of the European Parliament to examine the likely implications of Brexit for this region.

About €60m in cross-border funding goes into higher education in this region.

But it wasn't just councillors who weren't told about the Brexit meeting.

Joan Martin Chief Executive Louth County Council said she wasn't officially informed - the meeting was held at 8.30am in the County Hall, the council's headquarters.

She believed it was too early to talk about Brexit as nobody knew yet where the British Government is going.

He called for the council to note the huge progress made in removing barriers between communities North and South since the Good Friday Agreement.

He said a new border would be damaging for the economy in this region and called for the Government here to work with the North's executive to ensure that the wishes for the people of the North to remain in the EU are respected.

Cllr Conor Keelan said that whatever the outcome of talks on Brexit. He hoped for the minimum of disruption along the border.