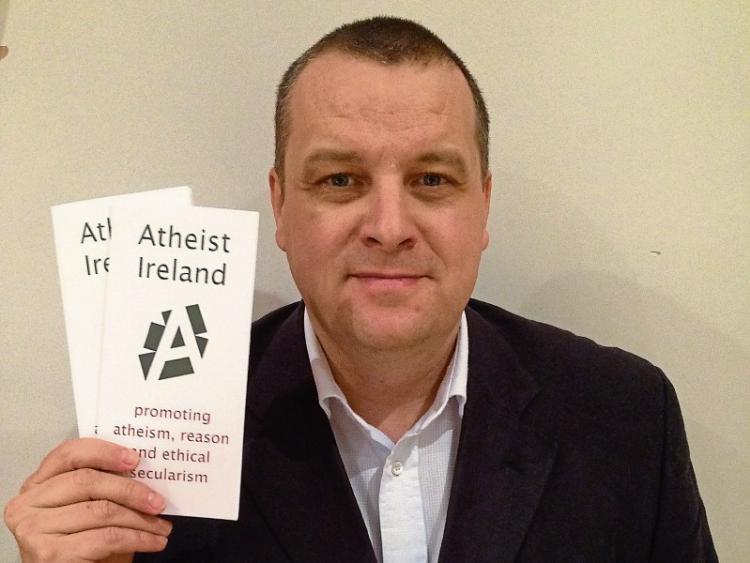 DkIT are the first third level institute in the country to issue an open tender for the role of chaplaincy following an ongoing row over how such roles were being filled.

The Higher Education Authority (HEA) are set to publish a report into the commonplace practice which saw third level institutes hire chaplains on an in-house, behind closed doors basis.

The practice was highlighted by Dundalk man John Hamill of Atheist Ireland, who drew attention to the fact that under European law all roles had to be open tender and could not favour any particular religion or gender.

Up to this point many third level institutes had appointed chaplains through the local Roman Catholic church.

Mr Hamill believes that Atheist's Ireland campaign has been validated by the change.

“This would not have happened without the Atheist Ireland campaign and that was explicitly confirmed by the HEA as part of their report. We provided a detailed briefing to them during their investigation and they have accepted all of our recommendations.”

Mr Hamill states he doesn't mind who gets the job as long as it's the best candidate.

“These are public service roles. We don’t care what religion a Garda or a nurse is. Student services appointments should not differentiate on religion either.”

Atheist Ireland however believe that a significant portion of chaplaincy resources should be spent on those of no faith.

“The only third level college in the country that retains information on the religious breakdown of their student body, is Maynooth University.

“Circa 25 per cent of their students have no religion at all and there is no reason to suspect a higher religiosity in Dundalk.

“As such, we will look forward to circa 25 per cent of chaplaincy activities being aimed at students of no faith. Perhaps one day per week from the daily Mass could be replaced with a secular presentation? Atheist Ireland would be happy to help with this.”

DkIT have also stated in their open tender that whoever the candidate is, they will not be allowed to proselytise for their faith while in the job, something Mr Hamill is keen to highlight.

“Those who are required to proselytise for their faith can do so on their own time. A Garda or a nurse from such religions don’t get breaks from their jobs to proselytise criminals and patients. Student services should be no different.”