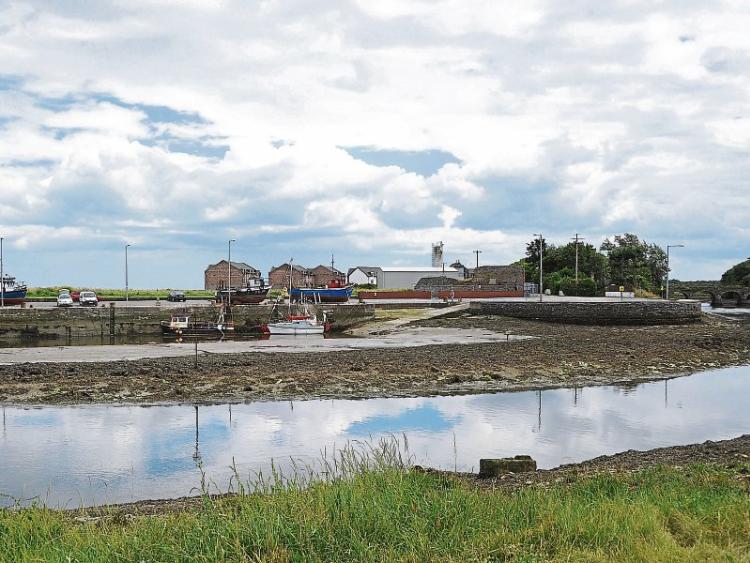 Ardee Municipal District Committee was told last week that the cost of dredging Annagassan harbour and diverting the river would run into hundreds of thousands of Euro and the county council would not have the money to carry out such a project.

About ten different reports would have to be complied with to satisfy all regulations so it seems unlikely that a full dredging operation will be carried out.

Ms Joan Martin, chief executive of the county council, said that when the harbour was taken over by the council some years ago, money was provided by the Department of the Marine to carry out dredging work and this had been done.

However, a further full scale operation would cost too much.

It is now hoped to carry out a dredging operation on a smaller scale.

The chair of the council, Cllr Colm Markey, said it would be better to work with what is available.

Cllr Pearse McGeough has been pressing for work to be carried out at the harbour which he said is busy now during the cockle harvesting season.

He said it has become a health and safety issue.

Council engineer Mr Gerry Kelly said they would get someone on site in the next few weeks to see what can be done.