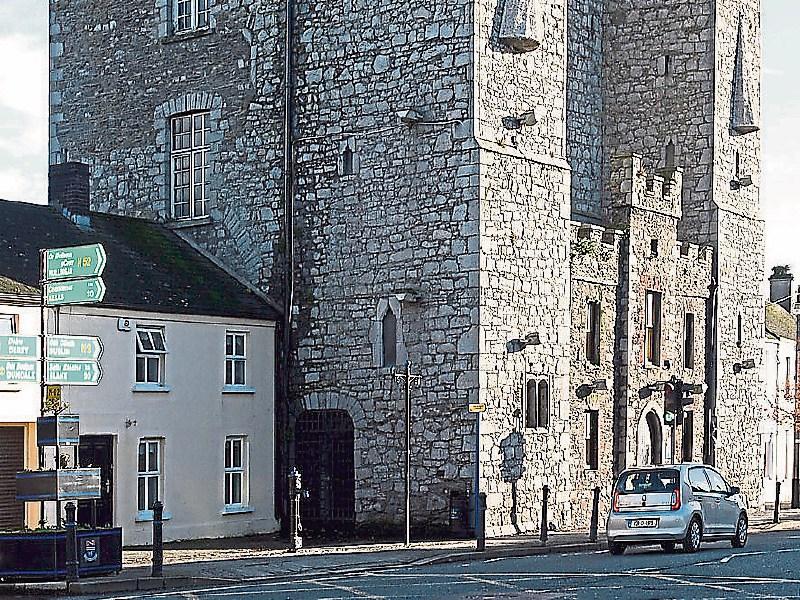 Louth County Council has applied to Failte Ireland for a €200,000 grant to turn Ardee Castle into a tourism centre.

The council chief executive Joan Martin told Ardee Municipal District Committee last week that the application has been lodged and meanwhile the process is now underway to get planning permission to begin the changes necxessary to make the Castle accessable to the general public.

This work would include wheelchair accessibility and bringing the building up to fire regulation standards.

The mian work would have to be carried out through the building nexst to the Castle itself similar to the access work carried out at Malahide Castle.

The €1.2 million in capital funding has been allocated for the entire work, should planning be approved.

Independent councillor Jim Tenanty had pressed for Louth County Council to apply for a grant from Failte Ireland.

“A capital grants scheme has been launched by Failte Ireland for their Ireland Ancient East tourism brand,” Cllr Tenanty said.

“Ardee Castle could benefit from this scheme and that is something I hope materialises. It could be part of the Failte Ireland brand.”

Ardee Castle is the largest fortified medieval tower house in Ireland. The original structure was founded by an Anglo-Norman lord called Roger de Peppard in 1207 although little remains of it. The castle as it stands today was built in the 15th century by John St. Ledger. It’s location on the main street of Ardee suggests its use was not just as a residence but also for the defense of the town.

Ardee was the site of many significant battles throughout history, and in medieval times it served as an outpost on the border between the Anglo Norman south and the Gaelic north. Between the 13th and 17th century it was in the hands of the English until the O’Neills took it over in a major struggle. James II used it as his headquarters for a month prior to the Battle of the Boyne. The tower house was converted into a courthouse and prison in 1805. Today it still continues to be used as a district courthouse and for local administration.

This castle is a perfect example of the Tower House form in late medieval Ireland. Tower Houses were built not only in the countryside but also in medieval towns. Ardee Castle is strategically placed at the junction of the main north-south street and the Kells Road.

It functioned not only as an imposing building but also as a key-point in the collective defence of the town.