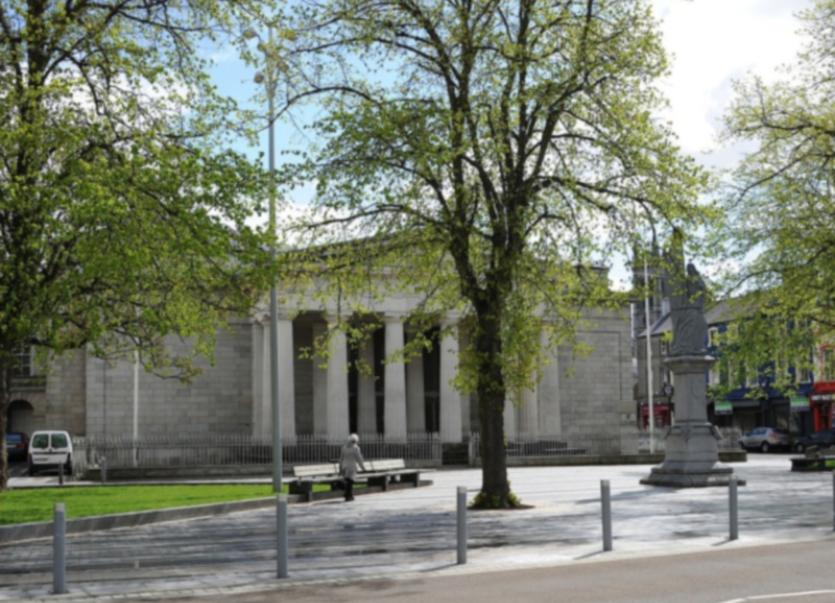 An elderly man who was caught driving while disqualified, when he went to a local shop, has been given suspended sentences totalling six months at Dundalk District Court.

John Kirk (68) also admitted driving without insurance or a licence at Channonrock on September 27th 2013.

The case had previously been adjourned for a Probation report, which the defence barrister told Judge Flann Brennan last Wednesday that the report was very positive.

She said that it found her client has shown genuine insight and remorse and added that he is someone who was suffering from difficulties following the death of his wife six years ago.

The court heard the accused was disqualified at the time he was stopped, following a drink driving conviction in 2011 and he is the subject of a 12 year ban from 2014 when a five month suspended sentence was also imposed.

The barrister stressed that the offence before the court, pre-dated the most recent disqualification and occurred between those two offences.

He also disqualified John Kirk from driving for ten years.