Council praised for a response to dumping 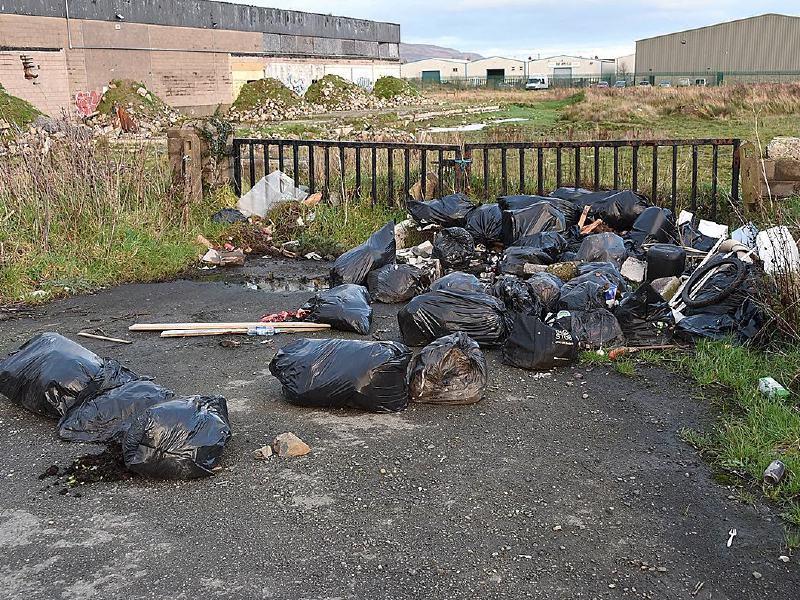 Fine Gael Cllr John McGahon has thanked council's officials for their quick response to the illegal dumping at Coxe’s Demesne Dundalk at last week and asked if CCTV could be introduced to prevent further dumping in the area.

At a meeting of the municipal committee, he said a substantial amount of illegal dumping occurred in an alleyway behind Oakland Park in Coxe's Demesne over the previous weekend.

Up to ten bags of illegal dumping were dumped on Sunday afternoon, the majority of it domestic waste.

"I was very pleased with the swift actions of Louth County Council who within 24 hours had visited the site, collected evidence from the rubbish that will hopefully lead to prosecutions and removed the rubbish,” Cllr McGahon said.

“ I have no doubt that this would play a role in tackling the issue of illegal dumping.

"I have asked officials in Louth County Council to revert back to me with their plans to introduce CCTV in known dumping black spots and I am hopeful that they can act on it.”

He also said that officials had found names and addresses in these rubbish bags and hoped that this might result in action being taken against the perpetrators.

Cllr Edel Corrigan said it was horrendous that this kind of dumping had returned.

“We need to take a long-term approach to this,” she said.

There had been a major clean-up after similar events in the area three years ago, but now it has returned.

She said the local community must be involved in any move to prevent this kind of dumping.

Council officials said it was disappointing dumping had reoccurred and various options to prevent dumping would be examined.