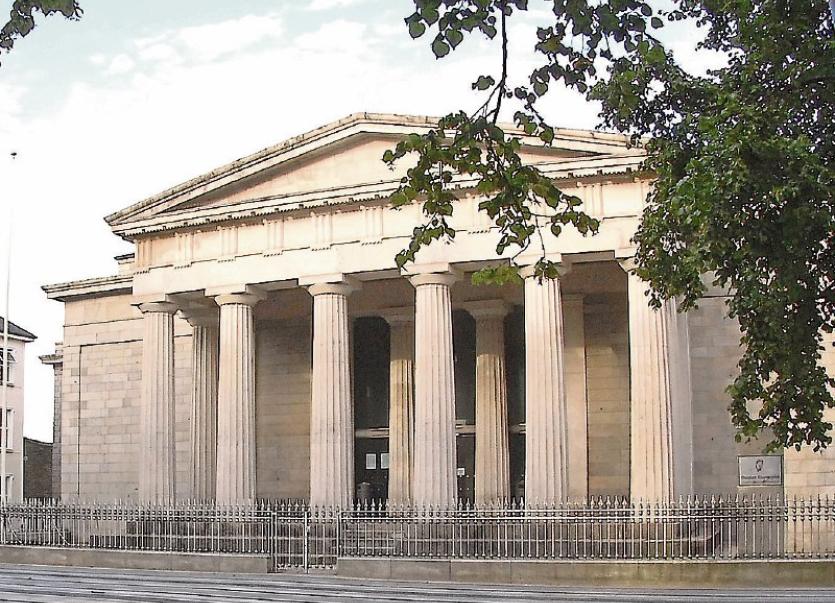 A panic alarm was activated in the local bank branch after a man - who tried to withdraw money that wasn't in his account, threatened two members of staff, Dundalk District Court heard last week.

Peter Cumiskey (33) with an address at Main Street, Belleeks, County Armagh was before the court charged with a number of offences.

Judge Flann Brennan heard last Wednesday that the accused had been roaring and shouting in Mace at Hoey's Lane on May third last, and after being arrested for a public order offence, was taken to Dundalk Garda Station, where two bags of cannabis was found when he was searched.

The court was told the 33 year old shouted "Don't touch my weed" at officers.

The same day the accused attempted to make a withdrawal from his account in Ulsterbank on Clanbrassil Street, but money he thought was in it wasn't and a panic alarm button was pressed when he told two members of staff he would come back and get them and their families.

The Defence solicitor said it was clear from the many reports before the court that his client is a person "to put it at its' mildest does not enjoy good health. He suffers from an acute illness and once he complies with the views of the medical professions and follows their advice, he would not come to the attention of the court, but when he departs from that advice he comes before the court in this fashion.

Judge Brennan heard he is now well enough to appreciate the offence he has caused and that people can be distressed by his actions. The solicitor said his client sincerely held the belief that money was being withheld from him and utterly irrationally took this out on people who were wholly innocent.

The court was told the defendant has been in custody for two months and was anxious to be at liberty as soon as the court would permit.

Judge Flann Brennan remanded him in custody to next Tuesday, to establish if accommodation for him has been arranged to ensure he has somewhere to go.