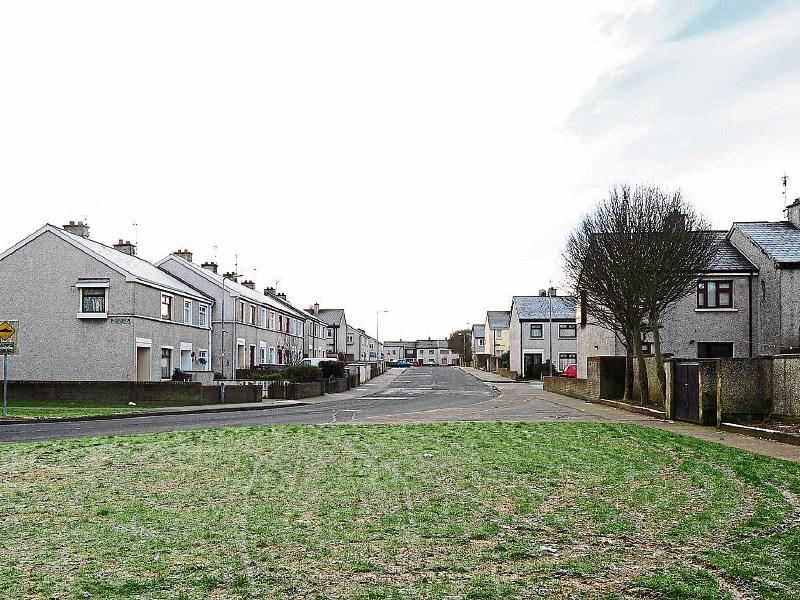 Details about a public order incident in a local housing estate during which it's alleged a threat was made to burn down a family's home, were outlined at Dundalk District Court last week.

Aaron Smith was also charged with criminal damage to a porch light, while Francis Smith was accused of making a threat to cause damage to the property.

The court heard Aaron Smith had previously been in a relationship with a 16 year old girl who lives in Doolargy Avenue and she told gardai he had shone a laser over at her and said he was going to shoot her dog before throwing an egg at the door.

He also through a scooter he was carrying, which hit an exterior light.

One witness claimed Francis Smith had a knife in his hand while another said Aaron Smith had half a hurley stick.

The disturbance lasted between 10 and 20 minutes and the DPP had directed the case be dealt with in the district court and that the full facts be given. The investigating garda said that family were extremely frightened, as the defendants had allegedly said they were going to petrol bomb the house.

Judge Flann Brennan was told neither of the defendants had any previous convictions. The Defence solicitor said that the problems between the families have been going on for two years. She said Aaron Smith has now moved from Doolargy Avenue and fully accepts that trouble can't continue, although she claimed social media had been used to get a rise out of him.

The solicitor said Francis Smith is the father of a four week old baby and asked the court to have him assessed by the Probation Service.

Judge Flann Brennan adjourned the case for community service and probation reports and so compensation could be paid and warned them "If they put a foot wrong between and November 2nd they will be going into custody.

“I don't care about differences between neighbours and families there's only so much that civilisation is required to put up with” and the judge added he would need to see glowing reports.