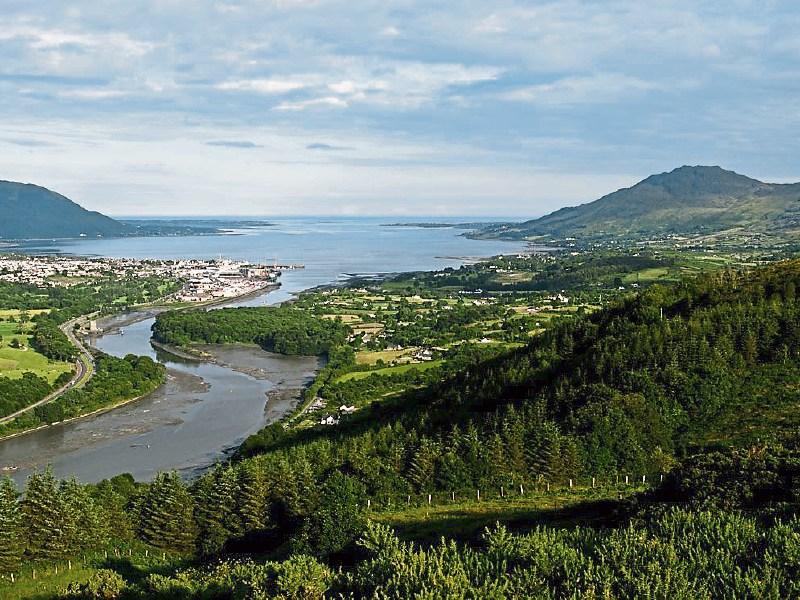 A call by Fine Gael councillor Maria Doyle for Louth Local Authority to stop awarding contracts to UK based companies if Britain and Northern Ireland leaves the UK was criticised by Cllr Tomas Sharkey at Dundalk Municipal District meeting.

Cllr Doyle said she had written to Minister of State at the Department of Finance Eoghan Murphy asking that the Government clarify the position in relation to the awarding of public contracts by the Government and local authorities to UK based contractors.

“I have also submitted a motion for the next meeting of Louth County Council calling on the council to cease to award contracts to UK based contractors which extend past July 2018,” Cllr Doyle said.

“The issue of northern contractors being awarded public contracts has long been a contentious issue in north Louth.

“ I understand that as an EU member state, we must abide by the directives that govern this area throughout the EU.

“However, given that it is not likely that the UK (including Northern Ireland) will be a member by the summer of 2018 and given that we have no idea what form of trade agreement the UK will eventually make with the EU, I think it would be unwise for our local authority to award any contract to UK based firms that extend beyond mid-2018.

“The decision of the UK to leave the EU could have untold consequences for us, both as a nation and as a county, so now is the time we should protect our economic interests and plan for the future,” Cllr Doyle said.

However, Sinn Fein councillor Tomás Sharkey totally dismissed the suggestion and said he would not support such a move.

“This is a time when people need to keep clear and level heads,” he said.

“Nothing has happened yet, but already we are talking about making economic moves.

“What could happen if we start making moves like this.

“Would children in Faughart still go to secondary schools in Dundalk.

“What would happen if health boards in the North choose not to purchase pharmaceuticals from the South?

“The people in the North voted to remain part of the EU.”

He said the picture would be clearer in the months ahead. it is important strengthen the Memorandum of Understanding we have wit Newry and Mourne council, and he would not be supporting this motion.