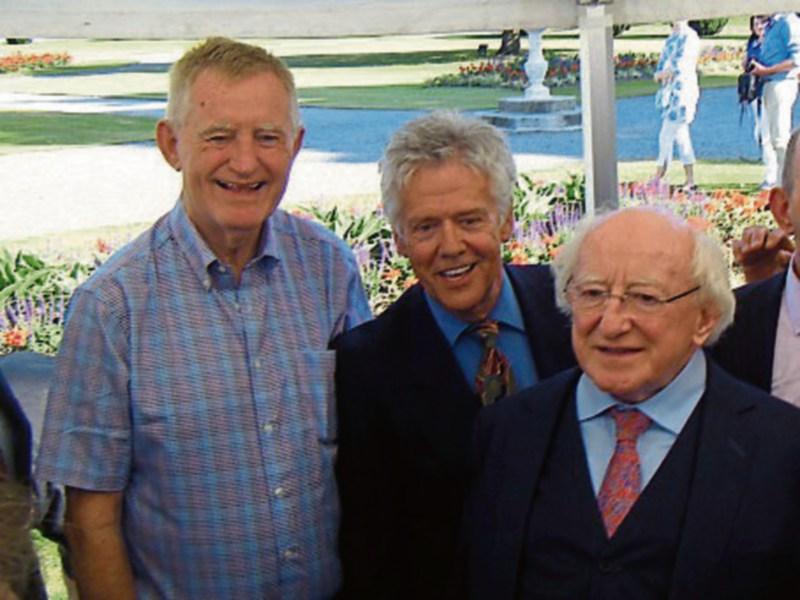 Dundalk actor and writer Stephen Burns has received outstanding reviews for his lead role in a smash hit Dublin play.

Wrong Turn at Lungfish, a comedy about a blind, terminally ill former college dean and a young, sassy girl that comes to read to him in hospital, has received nightly standing ovations from audiences who have filled the Viking Theatre in Clontarf.

Stephen did an audition for the part and has never looked back.

He has already been an understudy this year for The Field and Driving Miss Daisey.

It has been running for weeks at Clontarf and has been one of Dublin’s biggest summer hits.

It is now moving across the city to Tallagh. When the play was first produced in Chiago 15 years ago, George C Scott played the same role that Stephen now commands.

Stephen of course has an illustrious acting career behind him.

He starred in many great Dundalk Theatre Workshop productions top class productions that took them all over the world.

He also wrote the hugely successful The Importance of Being Wilde and producing 16 plays in Spain over a period of seven years.