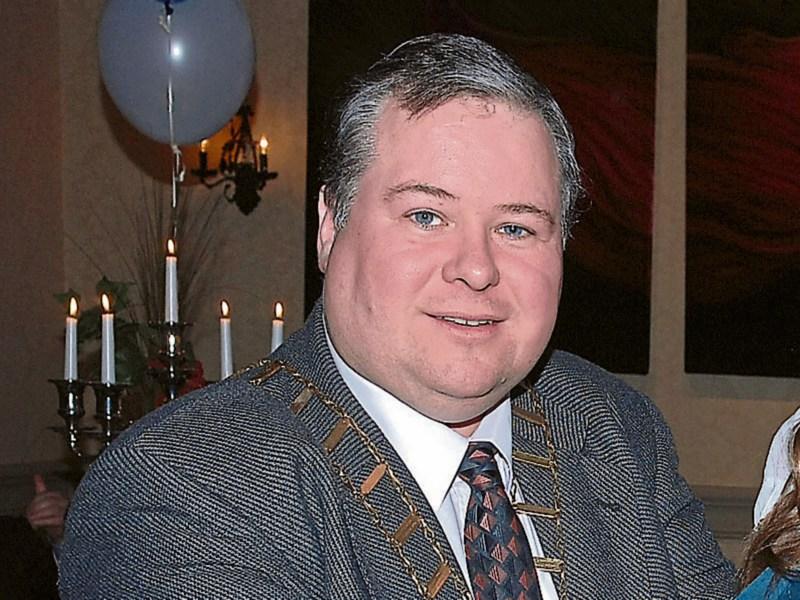 Caithaoirleach of Louth County Council Paul Bell says an increase in rent supplement for tenants will only play into the hands of landlords.

Cllr Bell claims that the Government proposed increase in rent supplement for tenants renting in the private sector will do nothing to alleviate the acute housing crisis in Louth.

Cllr Bell says it will 'unfortunately' reward many landlords who have done nothing but take advantage of the ongoing crisis in social housin g provision.

“I have over the past three years witnessed the eviction of tenants in Drogheda in receipt of rent allowance or Housing Assistance Payment on the basis that the tenant could not meet the increase in rent.

“While the Government initiative will give some relief by increasing the supplement by up to 15 per cent it sends the message that the private rental sector in Louth is a monopoly situation for landlords.

“We are in an emergency situation and simple problems require simple solutions.

“In the week which I proposed and supported the construction of 105 homes in Drogheda due for construction by a voluntary housing agency.

“Our local authority has no way of matching such a project anywhere in the county. The response is too slow and in some cases non -existent.”

Bell also called on Council to address the situation whereby it is taking in excess of eight months for Council to inspect rental properties to assess their suitability.

“This is unacceptable and is leading to vulnerable tenants in some cases living in sub standard and unsuitable accommodation which the taxpayer is unwittingly supporting”. Cllr Bell concluded.