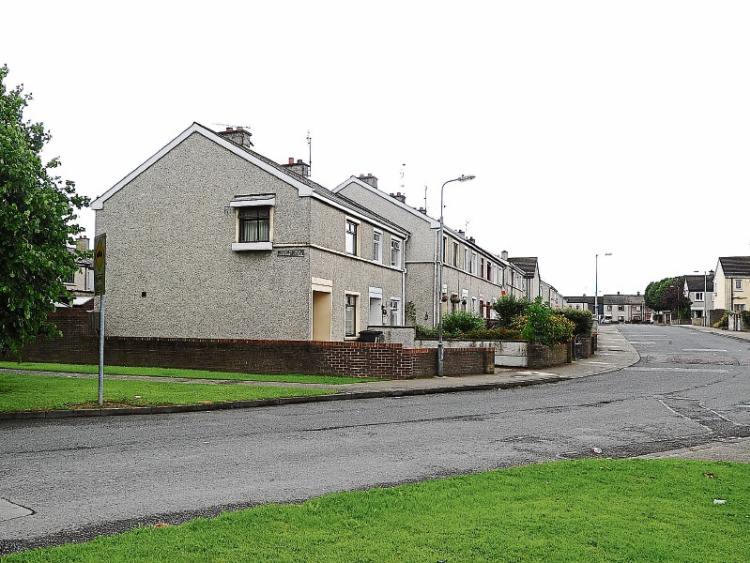 Gardai have stepped up efforts to tackle anti-social behaviour at Doolargy Avenue Dundalk following a meeting with local residents and councillors and a senior county executive officer.

One house in the area was raided by garda officers and patrols have been stepped up.

A group of residents met with senior garda officers, members of Dundalk Municipal District Committee and a senior council official to discuss residents concerns about trouble that emanating from just one or two houses on the estate but was resulting in havoc and making life a nightmare for so many law-abiding residents.

It was described as a very frank and productive meeting with senior garda officers reassuring residents that every step will be taken to ensure that law and order will prevail.

The meeting was held after Sinn Fein councillor Kevin Meenan and Independent councillor Maeve Yore raised the issue at a meeting of Louth County Council.

Cllr Meenan said there was a danger that Doolargy Avenue could become another Moyross if the gardai and the council did not come together to sort things out.

He said a small minority were engaged in violent attacks on a daily basis.

And there had been several stand-offs between the Garda Responsive Unit and stone-throwing youths which sometimes went on throughout the day and night.

“Houses are being bought up by criminals who don’t care who they sell the properties to,” Cllr Meenan said.

“It will become another Moyross if the gardai and the council don’t come together to deal with it.

“These criminals are not the Kinahan's or the Hutches. We will end up spending a fortune or demolishing the area if something is not done.

“We need a response from the council and the gardai, a co-ordinated plan to prevent mayhem.

Independent councillor Maeve Yore said: “The good residents of Doolargy have had enough and it was “time for some action”.

Louth Local authority housing director Joe McGuinness told the county council meeting that his staff are fully aware of the serious situation and in the past year have done a great deal of work a lot of work to tackle the situation, including the acquisition of houses and the banning of one person from the estate.

“We want to reassure the good tenants in Doolargy Avenue that we are on their side,” Mr McGuinness told the councillors.

It is believed that one riot on the estate went on from 9pm to 5am during which baseball bats and sticks were used against gardai who were also spat upon.

Many residents have felt too intimidated to lodge complaints with the authorities and fear reprisals.