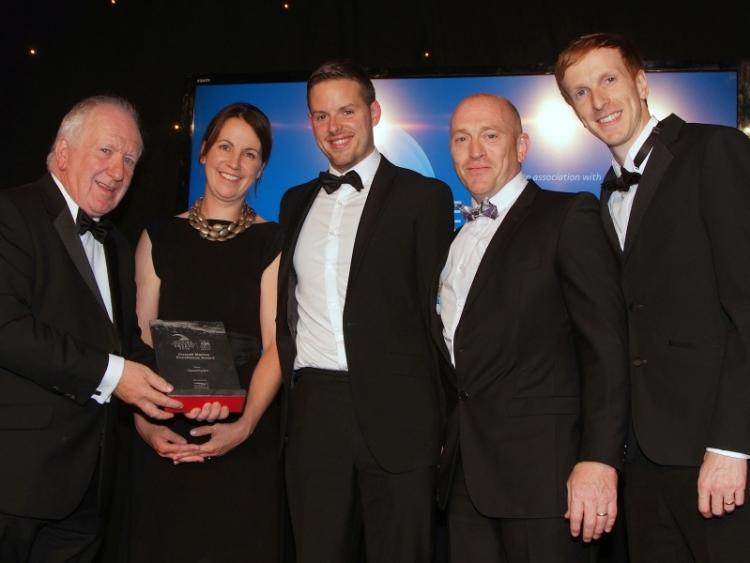 Tidal technology developer OpenHydro, based in Greenore, has been honoured in three categories at the Marine Industry Awards which took place at the Radisson Blu Hotel, Galway last night, Thursday 30th June.

The Offshore Ireland Award, Excellence in Marine Renewable Energy Award and the Overall Marine Excellence Award were secured by OpenHydro for its pioneering activities in the development of tidal turbine technology.

Established in 2005, OpenHydro specialises in the design, manufacture and installation of marine turbines generating renewable energy from tidal streams, silently, invisibly and with no impact on the environment.

Commenting on achieving the top award, Andrew Good, head of Resource Assessment at OpenHydro said: “We are delighted to have won the Offshore Ireland award. It is a great honour and is further recognition of the exciting and innovative work we do at OpenHydro.”