New funding for people with disabilities in Louth 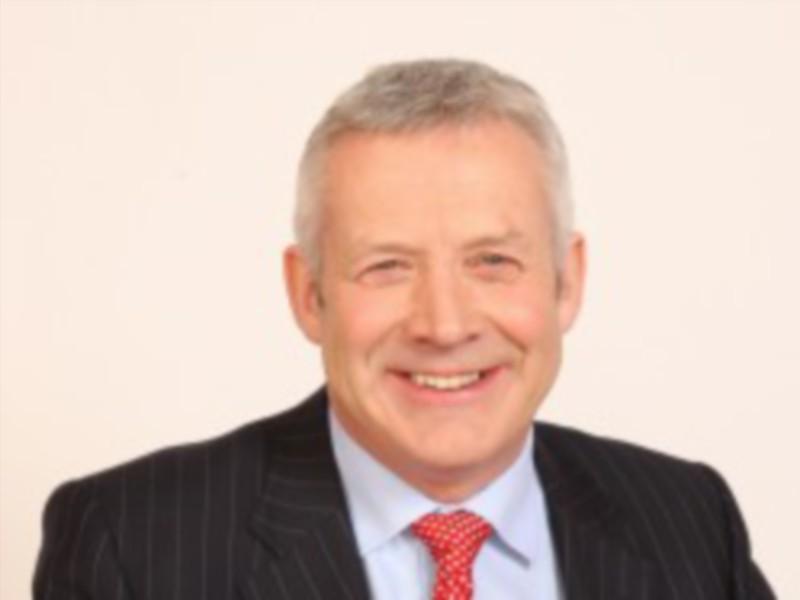 Fine Gael Deputy Fergus O'Dowd has said that the new Government funding announced this week, will help people with disabilities in Louth to move into suitable accommodation in a community setting.

“A new €20 million Government investment fund announced this week, is designed to support people with disabilities to move from residential institutions into appropriate accommodation in their local communities,” Mr O'Dowd said.

“I am delighted that a number of people in Louth are to benefit from this funding and will be moving from St John Of Gods on the St Marys Campus into accommodation in the local community.

“The €20 million announced for this purpose this year is part of a €100 million Government commitment in this area, to be invested between now and 2021.

“Community inclusion is an important principle of the Government’s strategy to support people with disabilities, underpinned by the 2011 HSE report, Time to Move on from Congregated Settings – A Strategy for Community Inclusion.

By the end of last year, the figure of 4,000 people living in congregated settings had reduced to less than 2,800 and I am very pleased that the Government funding is in place to see this number continually reduced.

“Moving to community accommodation gives people with disabilities the opportunity to make their own life choices and live more independent and fulfilling lives. most vulnerable, in Louth,” Mr O'Dowd said.

He also said that the new spending on health was an indication of Fine Gael's commitment to health.