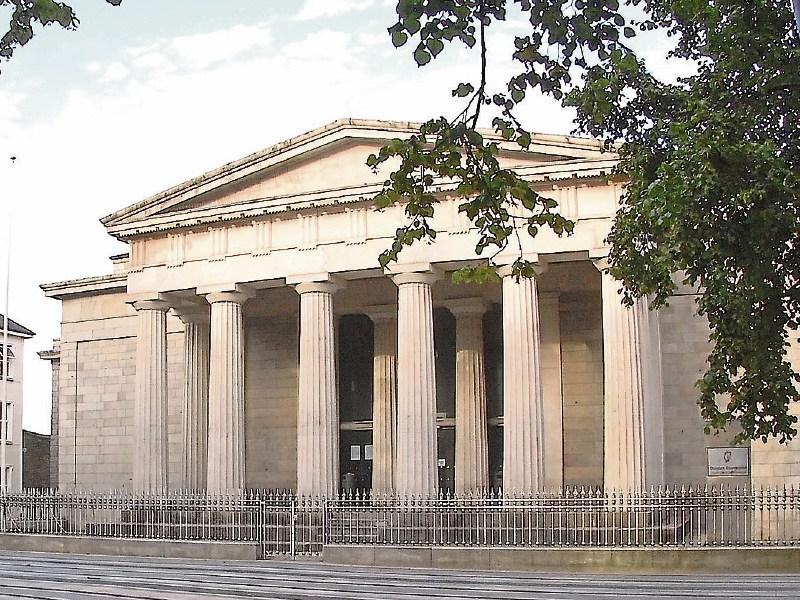 Dundalk district court has been told that 34-year-old man who threatened to shoot officers a realistic looking imitation handgun, in the car park of the local garda station, had been released from St. Brigid's psychiatric hospital in Ardee, a week earlier.

The defence solicitor told the court his client's mother had pleaded for her son to remain in treatment.

The court heard that a taxi driver, had pulled into the car park of Dundalk garda station on 17 April last year, to get help with removing Dean McGinley of Assumption Place, Dundalk, who had got into his mini-bus, without permission.

Two passengers were on board and when a garda sergeant told him to leave the vehicle, the 34-year-old said "You and whose army is getting me out of here".

He produced a realistic looking gun from his jacket pocket and pointed it a garda, pulling the trigger a number of times - but it struck the roof of the taxi and broke.

The accused kicked out violently and when he got out, he charged a garda and pointed the gun at him shouting "Come here. I'll effing kill you".

He charged at the garda sergeant with considerable force during an attempt to restrain him - spinning him towards the ground and breaking the sergeants leg.

The defence solicitor said his client is a man with significant psychiatric difficulties and had been released from St. Brigid's a week before the incident and his mother had pleaded with them not to release him.

The solicitor said his client - who has been diagnosed with a bipolar disorder, is in a stable condition mentally at the moment and deeply regrets what happened.

He stressed that a toy gun had been involved and claimed the accused had no memory of that night.

The solicitor asked that a Probation report be sought.

Judge Flann Brennan noted the accused had been taking benzodiazepine tablets and cannabis, which the solicitor said was like putting petrol on a fire.

In adjourning the case to 28 September but Judge Brennan said he's going to go to jail unless I can find an overwhelming reason not to. He said it's an outrageous offence, and he didn't accept the accused was suffering from a mental illness, and "without minimising it" he said that's no excuse for doing what he did and concluded by saying:

"If he puts a foot wrong he can forget about any opportunity.”