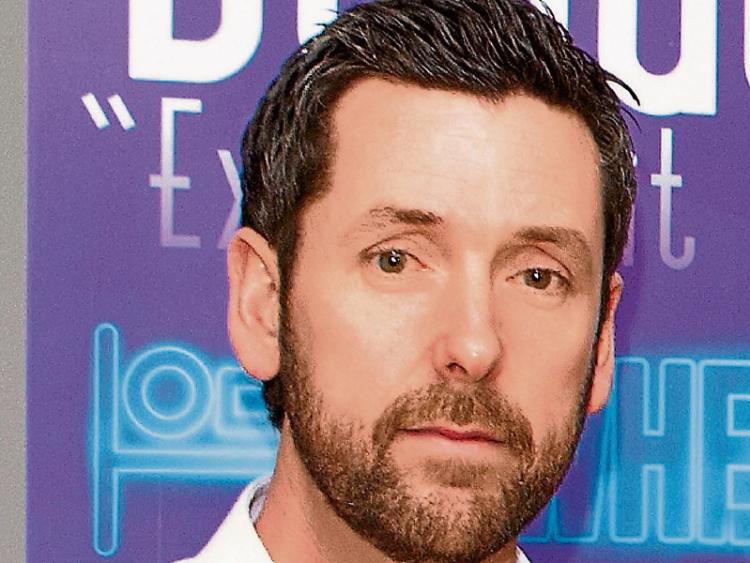 Martin McElligott, Town Centre Commercial Manager Dundalk BIDs, has said the decision in the UK to leave the EU was a surprise for Ireland let alone Dundalk.

“This has clearly been an outcome outside of anyone's control,” Mr McElligott said.

“We are unable at this point to say what the long term repercussions will be overall, but as a business support mechanism we will be keeping a level head and will continue working alongside our members as we always have, to achieve our goals of a better trading environment within our town.

“It is important to remember that Dundalk Businesses have survived the biggest recession in recent history and is well equipped now to adapt to changes within the economic environment.”

Dundalk Chamber of Commerce said it was disappointed that Britain has decided to leave the EU.

“We would stress that in the short term business will continue as before,” Mr Paddy malone said.

“There are no immediate changes other than the significant one of currency fluctuation. Our concern is for our retail members and their employees as sterling falls.

“The border with Newry will not change in the short term and we would hope that the Government will do all in their power to minimise disruption for manufacturers, and retail.

“The Peace fund should continue, not just with the existing commitments but a long term engagement with the area.”

Fine Gael Deputy Peter Fitzpatrick said he was very disappointed with the result and said he will be working to maintain EU funding for cross border projects.

“Another constitutional referendum in the aftermath of this Brexit vote will only exacerbate uncertainty and instability.

He was responding to Sinn Fein's call for a border poll.

Deputy Gerry Adams said the people in the North voted to remain in the EU and that English votes threaten to drag it out.

“Sinn Féin believes that that can best be achieved by the maximum cooperation between the executive and Dublin government upholding the vote of the electorate in the North. In the time ahead this should include a referendum on the border.”