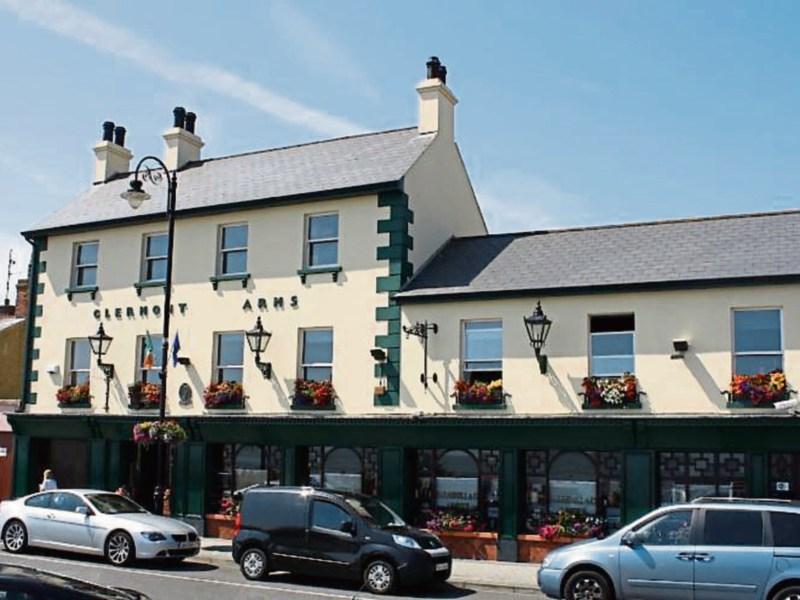 A man who was involved in the theft of €1,700 worth of beer kegs from outside a pub and restaurant in Blackrock, was told at Dundalk District Court last week that he is facing 200 hours community service or a 10 month sentence.

Martin McDonagh (25) with an address at College Height's Dundalk admitted stealing nine kegs on October 19th last, which had been delivered earlier to the Clermont Arms.

The court heard a Transit van pulled up outside the premises and the defendant - who had 14 previous convictions, was identified on CCTV as being one of two men who loaded the kegs into it.

The defence solicitor said the theft was opportunistic and was not planned.

She said the others involved were never charged and her client was eager to pay compensation.

Judge Flann Brennan adjourned the case to September 28th for a community service report and said "full compensation will have to be paid on that date or else he can forget it".