Dundalk apartments are now the envy of Europe 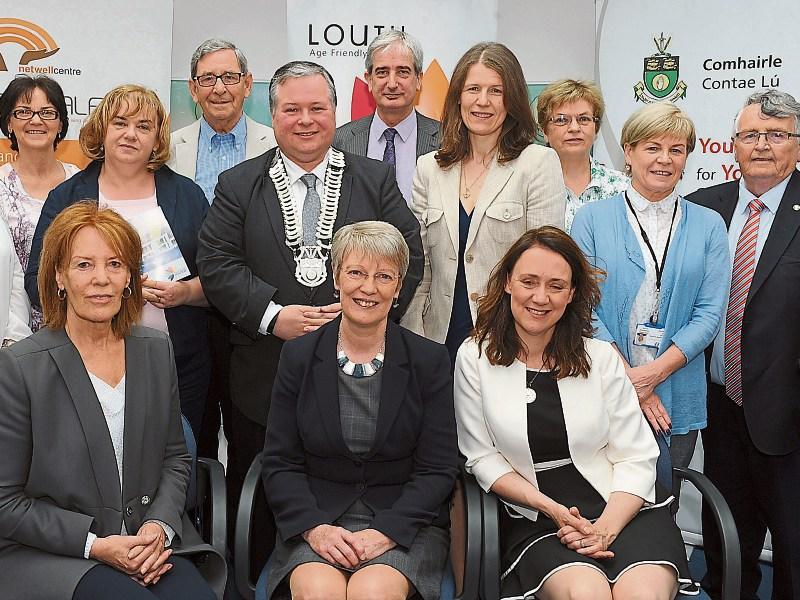 The Great Northern Haven apartments for older people, which were opened in 2009, have been described as one of the county's finest housing projects by Joan Martin, chief executive Louth County Council.

Indeed this housing project is one of the finest in Euopre and the chief executive is right, it is an absolute gem.

Ms Joan Martin and her staff have been largely responsible in keeping Louth one of the most progressive age-friendly counties in the country.

Joan Martin made her comments about the Great Northern Haven apartments after a report written by Age Friendly Ireland "Housing for older people: Future perspectives" was presented to the county counci.

The Great Northern Haven was a collaborative housing project developed by Louth Local Authority, Netwell Casala at DkIT, and the HSE. It has become a best practice model demonstrating a gold standard in independent living for older people.

Joan Martin recalled that in 2009, Louth became Ireland's first age-friendly county, a concept now embraced by all 31 local authorities in the country.

Rodd Bond, chair of Louth Age Friendly County Alliance and CEO of Netwell Casala said: “This is a wonderful endorsement of a collaborative approach to housing for older people by Louth County Council, Netwell Casala at DkIT and the HSE.”

The project has been a major success with twelve of the original fifteen residents still living in the apartments.

The other, perhaps more significant measure of the success of the project, has been what planners have learned from the project and how that has influenced national housing policy for older people.

Age Friendly Ireland carried out an extensive impartial study into the Great Northern Haven, housing model along with other exemplary housing models in Naas, Thurrock in the UK and Bamberg in Germany.

The report “Housing for older people: Future Perspectives” was launched in April, and it demonstrates how the Great Northern is a best practice model in how to best support older people living independently.

In particular, it highlighted three key aspects of the Great Northern Haven that make it such a good model for housing for older people: location (within 1 km of shops and public amenities), technology (using internal monitors to give security, social supports provided by both the HSE and Netwell Casala.

“This is a wonderful endorsement for a truly collaborative approach to housing for older people by Louth County Council, Netwell Casala at DkIT and the HSE” said Rodd Bond, chair of Louth Age Friendly County Alliance and head of Netwell Casala.

“The critical thing for all of us, was that the needs of the older person were front and centre of the project and I believe this has enabled us to develop something truly innovative.”

The Age Friendly Ireland report was presented at Louth County Council’s agm by Ashling Costello, one of the authors, who said its aim was to inform housing policy for older people and encourage a collaboration between agencies.

She said it is fantastic to see how the Great Northern Haven project has influenced decision making on housing for older people.