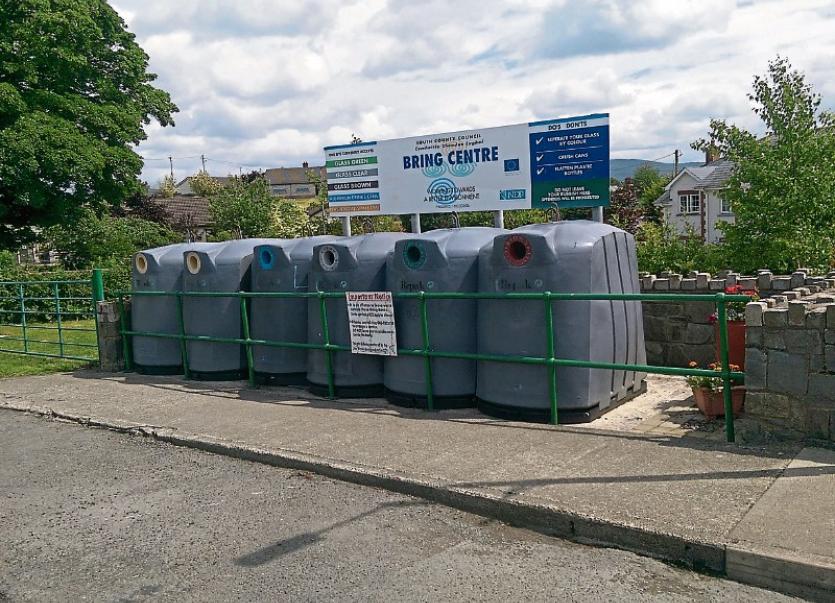 Heartless thieves last week stole flower pots in Kilcurry which had been paid for by the Kilcurry Tidy Towns committee.

Four window boxes and two tubs containing flowers were stolen from the community centre wall and from around the recycling unit.

The plants - valued at approximately €150 were taken overnight.

According to Kilcurry Tidy Town's Facebook page: “Some house somewhere has lovely floral displays courtesy of Kilcurry tidy towns and their supporters!”

The work of the Tidy Towns group in Kilcurry has not gone unnoticed in recent years, especially the attention given to the planting of flowers to brighten the place up.

The 2015 Tidy Towns adjudication report noted: “There has been a huge amount of good work done in this category since last year and the fruits of this work are

very evident at various locations in around the focal point of the village.

In recent years Kilcurry added a Resource Centre and Scoil Beag, both of which are in great demand.

The main feature of the village is the Big Tree, now approaching 200 years old.