Memories of Dundalk as the 'Bicycle Town' 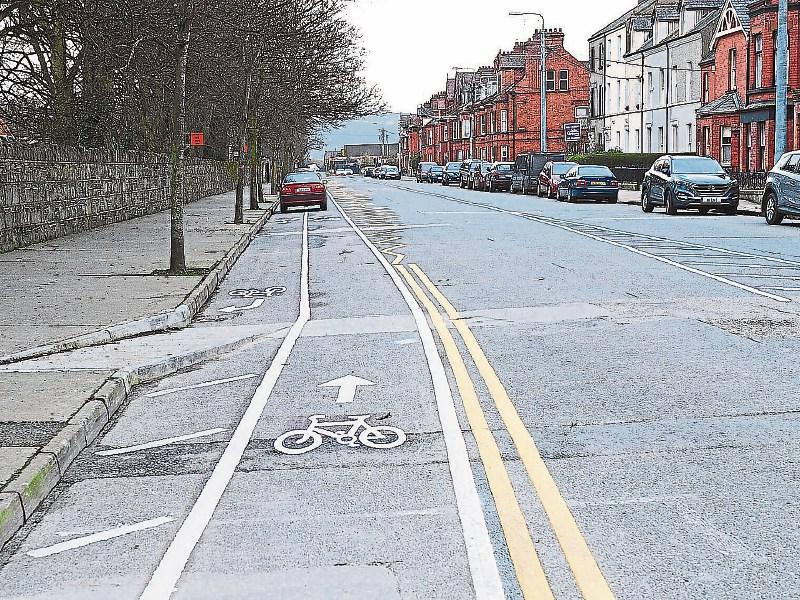 A friend of mine mentioned to me recently that he believed that there was a bicycle riding revival happening in Dundalk this very summer.

He based this belief on a recent visit to a bicycle shop in town where, he said, that he was amazed by the number and variety of bicycles on offer and, he maintained, the owner was doing a brisk trade.

How correct my friend was, I have no way of verifying but I know that Dundalk was once known throughout Ireland as 'The Bicycle Town'. Everybody from eight to eighty rode bicycles in the 1940s and there was a belief that Dundalk had more bicycles per head of the population than any other part of the world outside the 'Low Countries', as Belgium and Holland were then collectively known.

Whether everybody who rode a bicycle in those days owned one is another matter because it was common practice in those days to borrow 'a mount', either from another member of the family or from a friend. I once had a fellow student at secondary school borrow my bike at lunchtime because he came to school on a bus and wanted to do a message in the centre of town. When he returned I was shocked to find that it not my bicycle he had with him.

Now, bicycle theft was a serious offence in those days and told him that he better get up to the Crescent Garda Barrack as quickly as possible and sort the matter out!

When my friend returned a considerable time later he was quite shaken and confessed that he had taken a bicycle belonging to a sergeant of the gardai who had left it parked outside a local hotel. It appears that the sergeant had raised a 'hue and cry' among his fellow officers, thinking that somebody had taken his fairly new machine and replaced it with an 'old wreck'. My friend was stopped by another uniformed officer only half way to the barracks and he had some difficulty in explaining why he was riding 'the Sergeant's bike'.

I once had a bicycle stolen myself when at the 'first house' of a cinema. I eventually got it back but it was 'a horse of a different colour'. The machine was made up of several different stolen bicycles but the frame had my serial number on it, so I took it and said nothing.

It appears that the bicycle thief had the parts of a number of machines in his back yard shed when he was raided by the gardai. It had been his practice to dismantle the stolen bikes and to file off the frame number before reassembling them to look different.

His mistake was that he hadn't gotten round to 'doctoring' my frame before he was caught.

At one time there would be 'waves' of cyclists going to and coming from work and converging at the Market Square where a Garda Pat O'Brien did a great job in directing the traffic, one lot coming up from the Quay area from the footwear factories and the other coming down from the Railway Works.

I was caught in one of those 'tsunami' myself when going back to school after lunch on day when trying to turn into Chapel Street from Jocelyn Street. It seemed that half-a-dozen cyclists had rode over my front wheel which was left bent at right angles.

I was quite dazed but unhurt, apart from a few scratches! However, nobody stopped to see if I was injured and only Matt Sloan, a son of the licencee, came out of the Century Bar to help me to my feet. He gave me a glass of water, for which I was very grateful and dragged my battered machine up to George Elliott at the side of the Town Hall.

George worked wonders and did not charge me a lot far a replacement wheel but I had a lot of explaining to do as to why I was so late for classes.