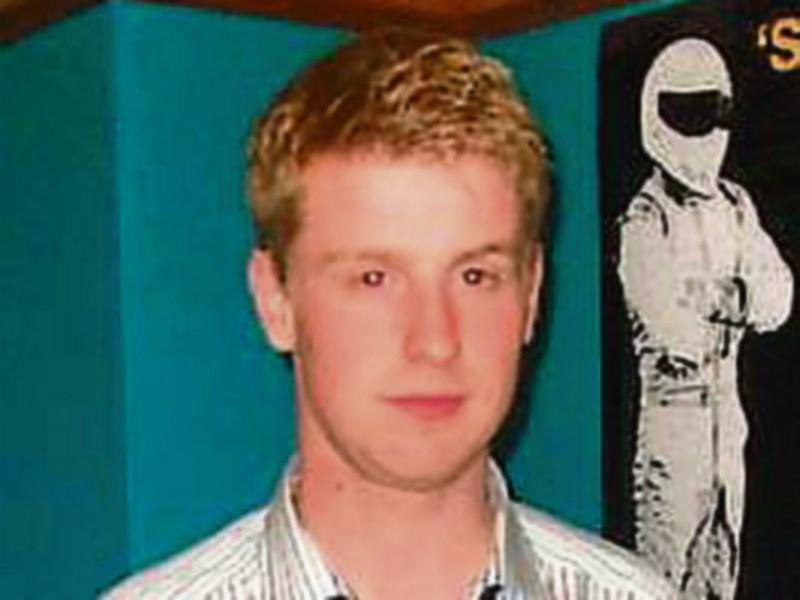 In the early hours of Sunday 26 June 2011, 20-year-old Fintan Treanor was walking home after a night out in Castleblaney.

At Lemgare, Clontibret, county Monaghan, he was struck by a vehicle and fatally injured.

His body was discovred the following morning by this uncle. The Lemgare Road is a quiet country road, little used by traffic.

The incident shocked the local community and devasted the Treanor family, who were left to grieve the loss of their only son.

This is the 5th anniversary of Fintan’s death and the case appears to have gone cold.

Gardai in Monaghan have made appeals over the last five years for information about this fatal hit and run accident.

These appeals have centred on an old model Audi A4 1995 to 2001 model missing the front lower air-vent grille.

Five years have passed and the driver of the car involved has not been located.

Speaking to the Democrat, Dectective Garda Stephanie Daniels says that the only lead in the case was a piece of the grill of the car that hit Mr Treanor was found at the scene of the fatal incident.

“There was a serial number on the part of the car, which allowed us to identify the vehicle as a n Audi A4, and that it was definitely involved in the accident.

“However it does not tell us either the colour or age of the vehicle, though we could identify it as an A4.

Perhaps now after five years some person knows a person who disposed of an Audi A4 around that time.

In five years, loyalties, friendships and relationships change and perhaps someone that felt unable to come forward before is now in a position to provide the investigation team with the vital information that would locate the driver.

CrimeStoppers have issued an appeal in which a reward may be offered for information identifying the driver.

“The case has been on Crime Call a couple of times. No lines of inquiry have had any success.

“It's very difficult for the family involved. It was there only son and the location of where this happened can be seen from their house. It's just down the road. They pass it everyday.

“It's the not knowing and the not having any closure there for them.”

This appeal will also feature on the Crimecall programme to be broadcast on the 27th. June 2016.