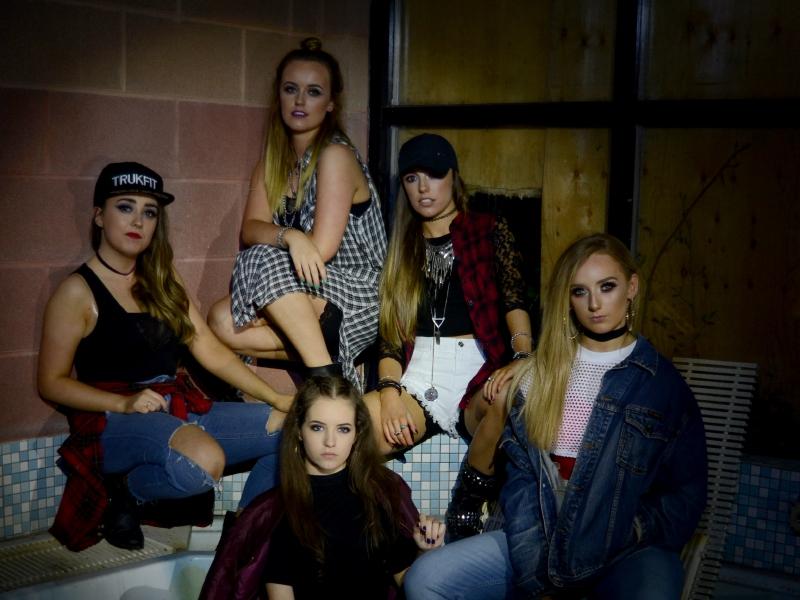 Local dance school ‘Funky Feet’ have set their sights on gold as they are getting ready to take on 63 other countries at the World Championships of Performing Arts in Long Beach, California this July.

Funky Feet are no strangers to competing after nearly 10 years they have won many national titles such as Minitops winners 2011, The All Ireland Variety Show winners 2012, placing in the top 20 at the Hip Hop World Championships in Las Vegas 2013 and Top Dance winners 2014 as well as performing in showcases in London’s West End, Disneyland Paris and Disneyland Florida.

Under the direction of Stacey Murnaghan, the proud founder of Funky Feet, she will be bringing seven dancers from the school to compete alongside the rest of Team Ireland.

After huge success from reaching the final of this competition back in 2008 and also competing in 2009, this will be their third time flying across the pond to show Los Angles what Ireland is made of.

The Dundalk dancers, aged between 17 to 25 years will perform six different routines in a range of categories from Musical Theatre to Hip Hop to Contemporary with the hopes that it will land them a spot in the grand final.

Kelly Murnaghan who will be returning for the third time says, “I can’t wait to get over there and be surrounded by talented people from all over the world”.

With preparation for the amazing opportunity beginning over a year ago the team have been working extremely hard both in choreographing routines and planning fundraising events.

For Emily Mulpeter, who will be competing for her first time in this prestigious competition has said, “I’m really looking forward to growing as a performer by learning from amazing dancers from all over the globe and I am also super excited to be representing Team Ireland”.

With only a few weeks to go until the group jet off they will be hosting a number of fundraising events in the hopes that the public will get behind and support them in order to go and do our town and country proud. One of which will be a family fun day taking place in the Ramada Hotel on the 26th June from 3 PM – 5 PM. There will be special performances from Team Ireland themselves along with other Funky Feet members as well as many fun activities for all ages. Entry will be €5 per person with family discounts also available.

Funky Feet would like to take this opportunity to give a big thank you to everyone who have sponsored spot prizes for the fun day so far.

Keep an eye out for these performers and Funky Feet’s social media to remain up to date with everything they have planned for the coming weeks.