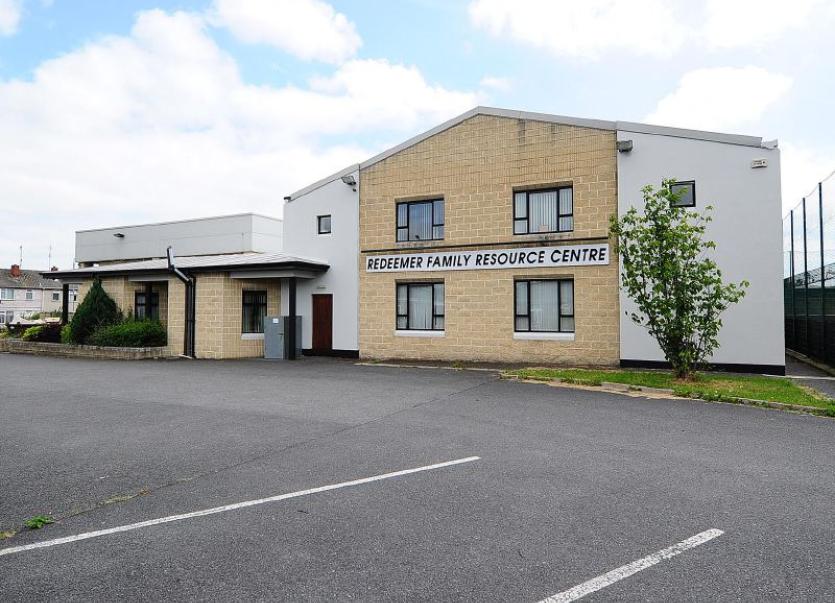 It has been announced that Dundalk based charity Redeemer Family Resource Centre is to benefit from Aldi’s new national partnership with FoodCloud.

Surplus food from 71 Aldi stores across the country, including three Aldi stores in Louth, will be redistributed to charities and community groups by FoodCloud, which was set up by social entrepreneurs Iseult Ward and Aoibheann O’Brien.

The announcement was made as a new survey commissioned by Aldi and carried out by Ignite Research, showed just 13% of all adults state that they never dispose of unused food.

The average shopper estimated their annual food waste to be valued at €400 – almost the equivalent of a month’s worth of grocery shopping for an average family at Aldi or a significant contribution to health insurance, car insurance or a family holiday.

FoodCloud is a not-for-profit social enterprise set up to ensure that no good food goes to waste. FoodCloud connects businesses with surplus food with charities in their local community that need food donations through an innovative technology platform. Using the platform Aldi staff can upload details of their surplus food and local charities are notified (via text) of the available food for collection. The charity then collects the food donation and redistributes the food to people who need it.

Commenting, Finbar McCarthy, Aldi’s Group Buying Director said, “Helping combat food poverty and waste in the areas our stores serve is a central pillar of our community programme. Even across an efficient retail operation such as Aldi, there will unavoidably be some unsold, surplus food each day.”